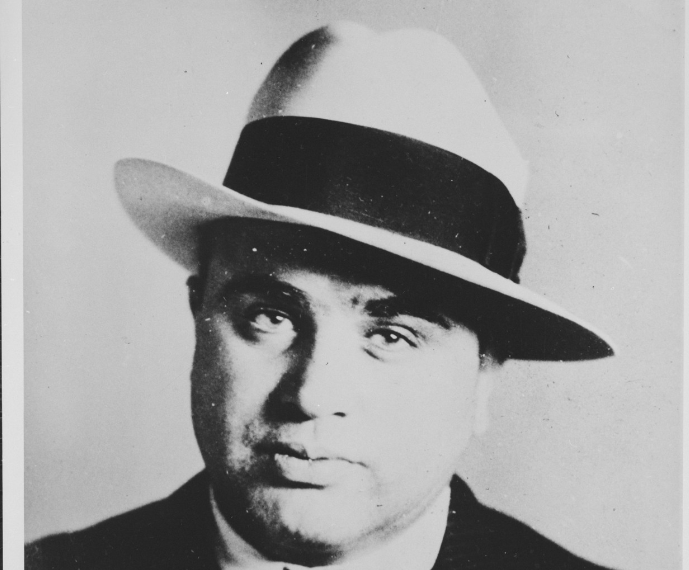 Notorious gangster Al Capone terrorized the midwest and ruled the underworld with an iron fist. He left behind a lasting legacy and went down as America’s mobster, so it should come as no surprise that Capone’s personal effects sold for millions in a recent auction. Among the effects sold were Al Capone’s prized handguns.

Al Capone left behind one child named Sonny Capone and only has 3 living granddaughters. The 3 granddaughters, who all live in the bay area,  decided to sell off their grandfather’s possessions because they feared that they would be destroyed in the event of a wildfire.

The auction included memorabilia such as guns, pocket watches, and a letter to Al Capone’s son. Early on the auction was only speculated to bring in $400,000 to $700,000 but ended up bringing in more than $3 million.

As for the guns that were sold, Al Capone’s personal firearms were sold in the estate sale and reached massive prices during bidding wars. Although some of Al Capone’s firearms are on the list, many of Sonny Capone’s firearms also made it to the auction. It would appear based on what was sold that Sonny Capone was the real firearms enthusiast of the Capone family. Here is a quick rundown of the guns that sold during the auction:

Sonny Capone’s Strum-Ruger with Chrome finish on trigger and magazine in .22 caliber – Sold for $5,445

Awe, shucks…. If I had known about this earlier, I would have bought the whole lot… as if…

I guess that’s why I don’t frequent auctions. Never really cared to own some criminals guns. That these commanded such high prices is a little morbid and macabre.

Oh well I did not know they were up for auction. Would have nailed the 45.