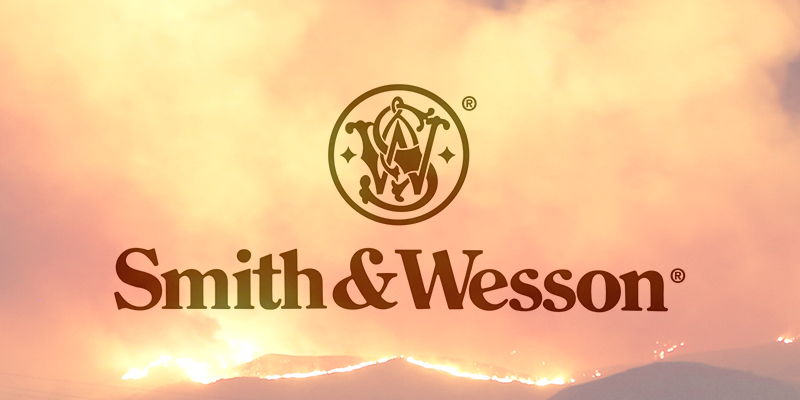 Recently Smith & Wesson moved states to avoid an anti-gun climate in America’s northeastern states. Many are comparing this decision by Smith & Wesson CEO Mark Smith to a decision made 20 years ago by the company’s former CEO Ed Shultz.

More than 20 years ago Smith & Wesson was hit with lawsuit after lawsuit. This was not because of a faulty product or some dishonest marketing, this was the result of a political effort by gun grabbers. Smith & Wesson CEO Ed Shultz made a deal with the devil in order to get these lawsuits to stop. Shultz worked with the Clinton administration on new gun control proposals that hurt American gun owners and firearm manufacturers.

Recently, when Schultz was in an interview he said that he had no regrets about the situation and did not see any other option in the political fight. The lawsuits at the time threatened the very existence of the company and Shultz claims that he had no other means of stopping them except for submitting and going along with the Clinton gun control agenda.

Following Shultz’s attempts to work with the Clinton administration the NRA called for a massive boycott of Smith & Wesson products. This boycott was extremely effective and did more damage than the initial lawsuits did.

Shultz still maintains that his call was the right one. Shultz told MassLive that he believes there are issues in American politics that can never come to a resolution, guns being one of them. Shultz describes himself as a manufacturer, not a “gun guy” according to MassLive, this would explain why he thinks the way he does. Shultz said that gun control was “a campaign pledge that you never have to come through on because it is impossible.”

Some argued what Shultz is now saying was the case until he relented and gave in to the Clinton administration. If you think about politics like a suspension bridge with Democrats on one side and Republicans on the other, one has to concede before the bridge collapses. The argument being made is that the impossibility of gun control is only so when both sides are fighting their battle, things tend to find a resting point between all the tension. When Shultz relented many think this opened the door for the possibility of gun control because one side was no longer fighting their battle.

Whether Shultz was right or wrong in his decision to help Clinton get gun control through is totally irrelevant. This decision cost Shultz his job as CEO of Smith & Wesson and nearly destroyed the brand. The public image of Smith & Wesson has still failed to recover from this catastrophe.

This new move by CEO Mark Smith is certainly comparable to the choice made by former CEO Ed Shultz, both choices were made for the purposes of survival in an anti-gun climate, but Mark Smith chose to fight this battle while Ed Shultz chose to surrender.

Good move! It should have happened 30 years ago when Nastychusetts turned Anti 2A.