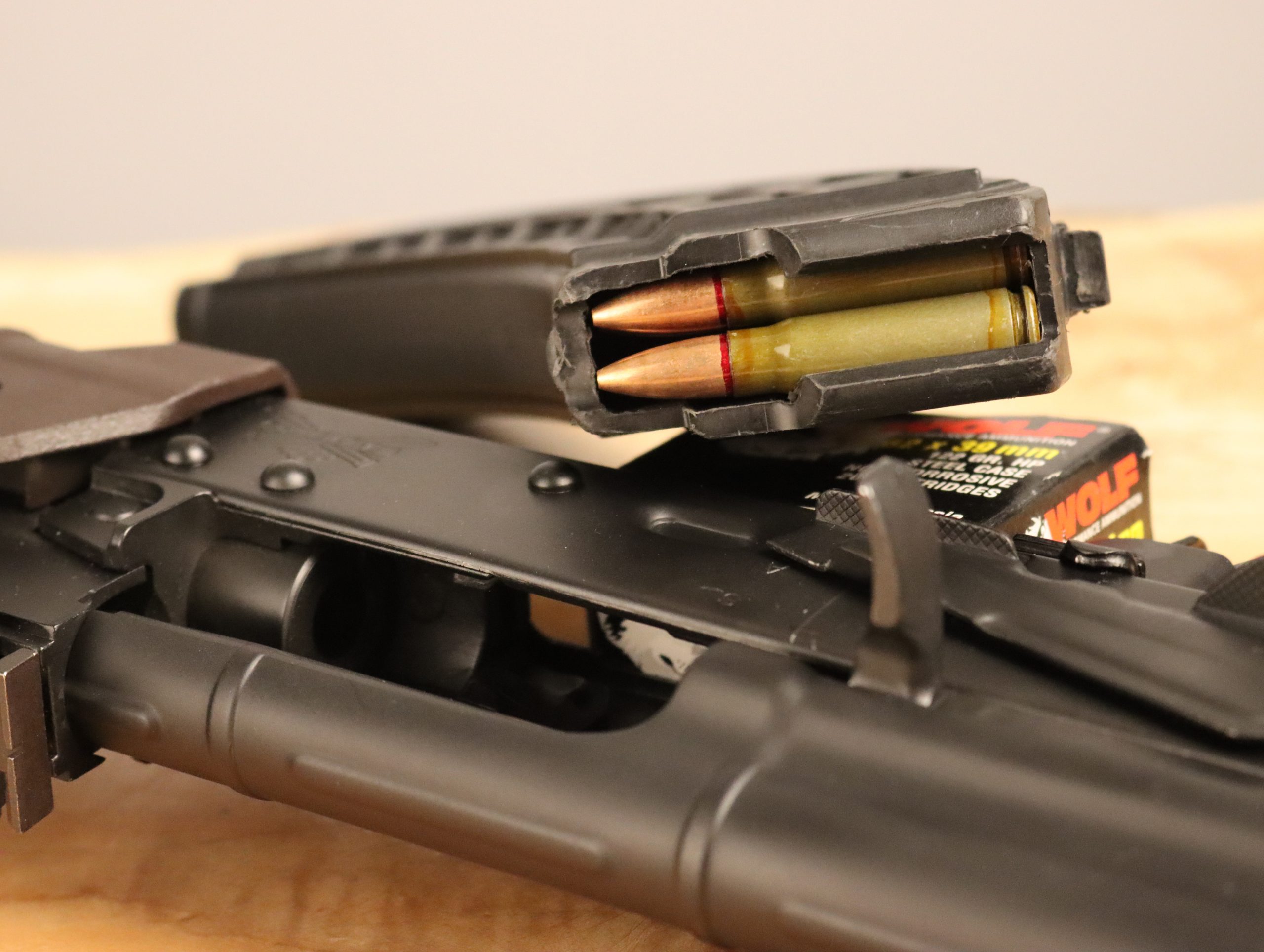 The firearm of the enemy! That seems to be the general consensus surrounding why Americans don’t like the AK platform. Another commonly accepted reason as to why Americans avoid the soviet platform is because it is foreign and extremely different from the AR platform we all know in love. But I’d like to wager that there is a third reason, perhaps the American people are racist and don’t find those dogged Ruskies or their confounded rifle platforms all that appealing.

Jokes aside, to be quite honest with everyone, no one can say for sure why Americans don’t immediately reach for the Avtomat Kalashnikova when selecting a new firearm for the collection. Let’s explore the topic in some detail, who knows you might learn something.

Availability is a factor that plays a role in virtually every buying decision whether it is your preferred brand adult beverage or concealed carry handgun. If something is rare you are not likely to find it without great effort and for some people, a little bit of effort is enough to warrant looking in another direction.

The AK series of rifles has a mixed history when it comes to availability. Up until a few years ago no one was buying them and all of sudden the tides shifted and now you can’t find any. A lot of young people are leading the charge when it comes to picking these rifles up, so we can go ahead and blame them for the rising prices and shortages.

While looking into the history of the availability of the rifle I ran across an interesting article from the Los Angeles Times that was written in 1989. Here is a quick take from the article that shows time really hasn’t changed:

The AK-47 is being exported by a poor Third World communist country to a wealthy capitalist nation, where it is used with increasing frequency by black gang members to kill other impoverished blacks on the streets. While the weapon is readily available in U.S. cities, strict gun-control regulations in China prohibit ordinary citizens in urban areas from possessing AK-47s, or anything comparable.

Even back in the day, the bourgeois media class thought people were not civilized enough to own firearms, China had a better domestic policy, and firearms are “readily available”. The only thing that doesn’t hold up from this excerpt is that China is a poor country, other than that you could read this on the front page of the New York Times and not bat an eye.

Political hot takes aside, the article points out that the firearm reached prominence in 1984  and could be picked up at your local gun store for under $300. This is a big difference from today where even a surplus AK will run you more than $500 and finding them in stores is a near impossibility.

The lack of availability is a major contributing factor to why many Americans don’t like AKs, many have never had the opportunity to get one in the modern age.

The AR platform can not go unmentioned here. The AR platform has been the dominant platform in America’s arsenal for a long time and for good reason. The AR platform is versatile, it is the gold standard in modern firearms production, there are so many aftermarket bits and pieces that virtually no two ARs are the same.

Many Americans will opt for a second AR and configure it differently from their first rather than get an AK. It only makes sense, you get to keep using the same ammunition unless, of course, you get one AR chambered in a different caliber (which is an option that can not go unstated). When it comes to customization on your AK you have far fewer options, and they are all more expensive.

The AR vs. AK debate has been one that has raged on for decades. Some claim that the AK is the most reliable firearm on planet Earth while others claim that the AR is actually more reliable. A quick dive into this topic online will lead you to thousands of forums on the topic, hundreds of articles, and a library of content on YouTube that will render you ill at the very sight of it all.

There is one thing that people tend to agree on however, the AR is more readily available and those that opt for that rifle will have more options on the aftermarket. But who cares about fancy gizmos and gadgets anyhow, many who opt for the AR platform leave that at the door and don’t even bother with the upgrades.

It also can not be understated how different the AK and AR platforms are. Most stock standard AKs, whether made by an American company or imported as military surplus, are not ready for an optic or other attachments. A majority of ARs are ready for an optic right out of the box. The mechanics of the two platforms are also extremely different and not everyone can adapt in a timely fashion.

The firearm of the enemy! This topic is one of personal fascination. I find it very interesting that some wouldn’t want to own an AK because it was the primary arm of America’s enemies over the past few decades. For as long as the AK has been around it has been in the hands of nations that stood in opposition to the United States.

The creators of the rifle and initial users of it were of course the Soviet Union. The USSR was the main opposition to the United States for many decades and this of course wasn’t helping sway Americans into trying the new platform. The rifle was later used by the Viet Cong and we all know that story. The rifle was also used by the Taliban until they got their hands on some pretty sick equipment during the collapse of the Afghan government.

To me, this speaks to the effectiveness of the firearm. Military forces across the country still use modern variants of the platform today. There is a reason these guerilla armies thought they could take on the United States with it in hand.

Many Americans associate the AK with the evil communists and radical insurgents, but many Americans see no issue with collecting WWII memorabilia and firearms. The Luger for instance is a hot collector’s piece despite its usage under a certain regime in Germany during WWII. The Luger is a fair comparison as it was used by not only the aforementioned group but by others in history, and the AK wasn’t only used by our enemies as many of our allies opted for it as well.

History is not given the AK a fair shake, certainly our media’s portrayal of history anyway. But alas, the rifle of choice for our enemies.

On the last note I mentioned in the opener, Americans might be a little racist in regards to their choice of firearm, I only say that half-jokingly. No, there isn’t any deep ethnic hatred that drives the American consumer away from the AK platform. Perhaps the average gun owner isn’t too fond of trying new things, especially when those new things are completely foreign have associations with the bad guys in our shared history.

All I ask is that you give the AK a chance, it is a solid platform that many already enjoy. The typical position on this rifle is a doozy, to say the least, but giving the platform a chance surely isn’t the most egregious ask in the world. Find a friend with one or rent one at that nice air-conditioned yuppie range. The world is your oyster my friend and there is no need to limit yourself to only one dish.