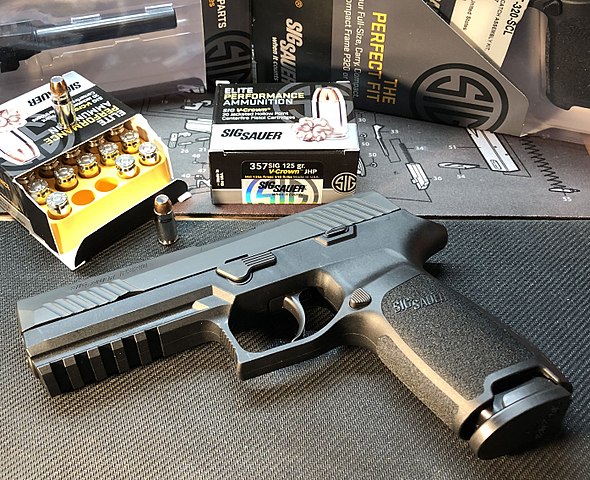 As many are aware, the state of Massachusetts has some extremely strict gun control legislation that largely impact residents of the state ability to access firearms. The state first implemented many of these policies in 2015 and they have not seen the best results.

As reported by Study Finds:

While Congress has yet to pass nationwide gun control legislation measures, some state legislatures have enacted stricter gun control laws aimed at reducing violence in their communities. However, a recent study finds gun laws in at least one state aren’t doing that job. A team at American University analyzed the impact of one such measure in Massachusetts and found stricter background checks and licensing policies made little to no difference in curbing violent crimes.

In light of these results, study authors ponder if officials are doing enough to enforce these new policies.

“Gun violence remains at the forefront of the public policy debate when it comes to enacting new or strengthening existing gun legislation in the United States,” explains study author Janice Iwama, assistant professor of justice, law, and criminology at AU, in a media release. “Yet the political polarization and relatively limited scholarly research on guns and gun violence make it difficult for policymakers and practitioners to enact and implement legislation that addresses the public health and safety issues associated with gun violence.”

Once again gun control has failed to produce meaningful results, maybe this study will get some traction considering it is coming from an educational institution. Gun control routinely fails the eyeball test and gun control proponents generally can not provide the most basic empirical data to support their own policies. In all likelihood though this study will be looked over and gun grabbers will continue to push failed policy ideas nationwide.

Politicians only want gun control because they fear the American people will rise up and retake their country.

Legislators will have NO fear if they truly do their job of REPRESENTING their constituents instead of trying to CONTROL every aspect of our lives!!

They all need to follow the CONSTITUTION that they took their oath to PROTECT and FOLLOW! They DON’T, so they HAVE FEAR!