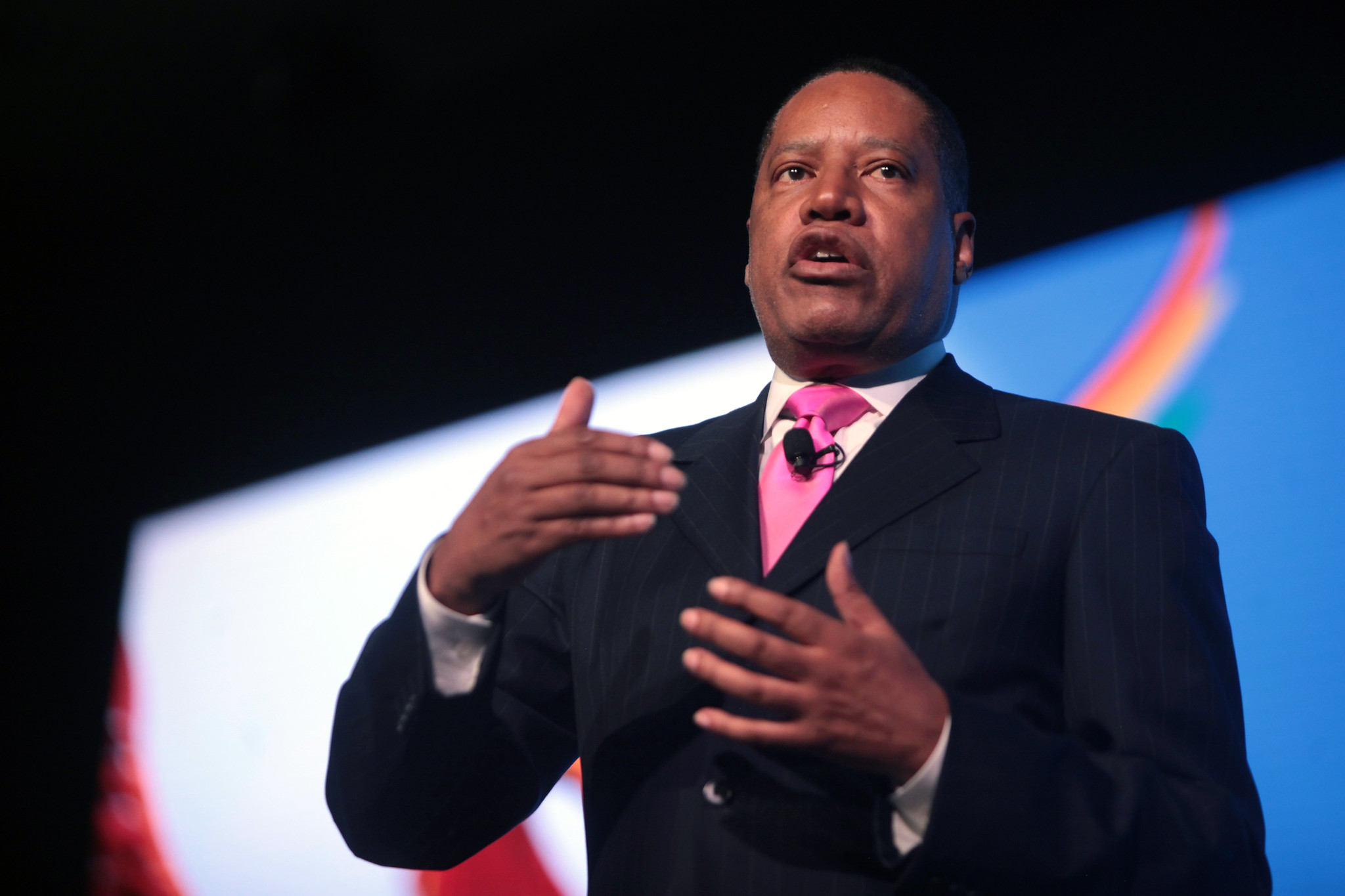 The state of California has long been regarded as the least free state in America, especially when it comes to your Second Amendment rights, but things may soon come to change in the Golden State.

To be fair, California is not the worst state in America when it comes to gun laws, New York has them beat by a mile, but the state does have very bad gun laws and is well known for its freedom-hating ways. There is a reason gun manufacturers have to offer “California Compliant” versions of their firearms and internet users refer to these firearms as “Cali-Cucked.” The state’s gun laws are in a very bad place and Americans can not fully express their Second Amendment rights, but the age of gun control might be coming to an end in California as Republican Larry Elder has a real shot at winning the Gubernatorial election.

Larry Elder is a conservative leader and has made groundbreaking progress in the liberal stronghold, it is fair to say that he is the first Republican in recent history to have a real chance at winning in the state. The only reason that Elder can even run at this time is that Governor Gavin Newsom is being recalled and a recall election will take place in mid-September. This is a major opportunity for gun owners in California to show up and reclaim their freedoms.

While Larry Elder’s pro-2A stance is important, it is only a footnote in his campaign and something that has been overlooked by California voters. Elder’s campaign has taken a focus on issues like the mask and vaccine mandate the state has in place, but rest assured that Elder is on our side when it comes to the Second Amendment.

If Larry Elder were to take office in the state he would likely pass some serious reforms that benefit the 2A community, and if not that we would at the very least see a halt on more gun control legislation coming from the state. The California recall is an incredible opportunity to not just stop more gun control but take back what was lost.

Only if Elder gets in, dont trust other conservative types

Democrats are masters at election fraud and have been for decades now. NOBODY HAS DONE A THING TO OPPOSE THAT!!!

All these articles I read saying the Dems are panicking etc are getting to be a running joke! If Elder wins I’ll be completely surprised. The DemoCommies OWN the vote and the Republicans let them have it!!

Even if Larry Elder would become governor the legislature would still be controlled by Democrats. About all he could do is deregulate some things and veto the dumocrates attempts to tighten things for the good people.

If he wins, look for more freedom lovers to come out of the woodwork to vote now knowing it could actually make a difference. It’s been a death grip noose around their necks for decades now.

I hope Larry Elder is fairly elected and that this will be just the beginning of conservative change that is so needed in California.

Interesting and I doubt that he would gain any traction in this state with respect to gun laws or any other related issues that have to do with freedom of choices that individuals would make if free to do so. He still will have a Democrat legislature, even if he were to win the Gubernatorial office, and they are the ones that propose all of those stupid laws, firearms and others as well. So, while I do support him and hope that he will actually gain the office, I doubt that he will have much effect in this state as long as the stupidity of the voters remains what it is.

Elections in 22′ may tell a better story. Tell who you know that lives in Californication to vote “against” the left!

The homeless problem is hopeless without relocation. Solve that problem and the rest will be easier. I’m thinking of the drug-free, totally free land of freedom, Manus Island.