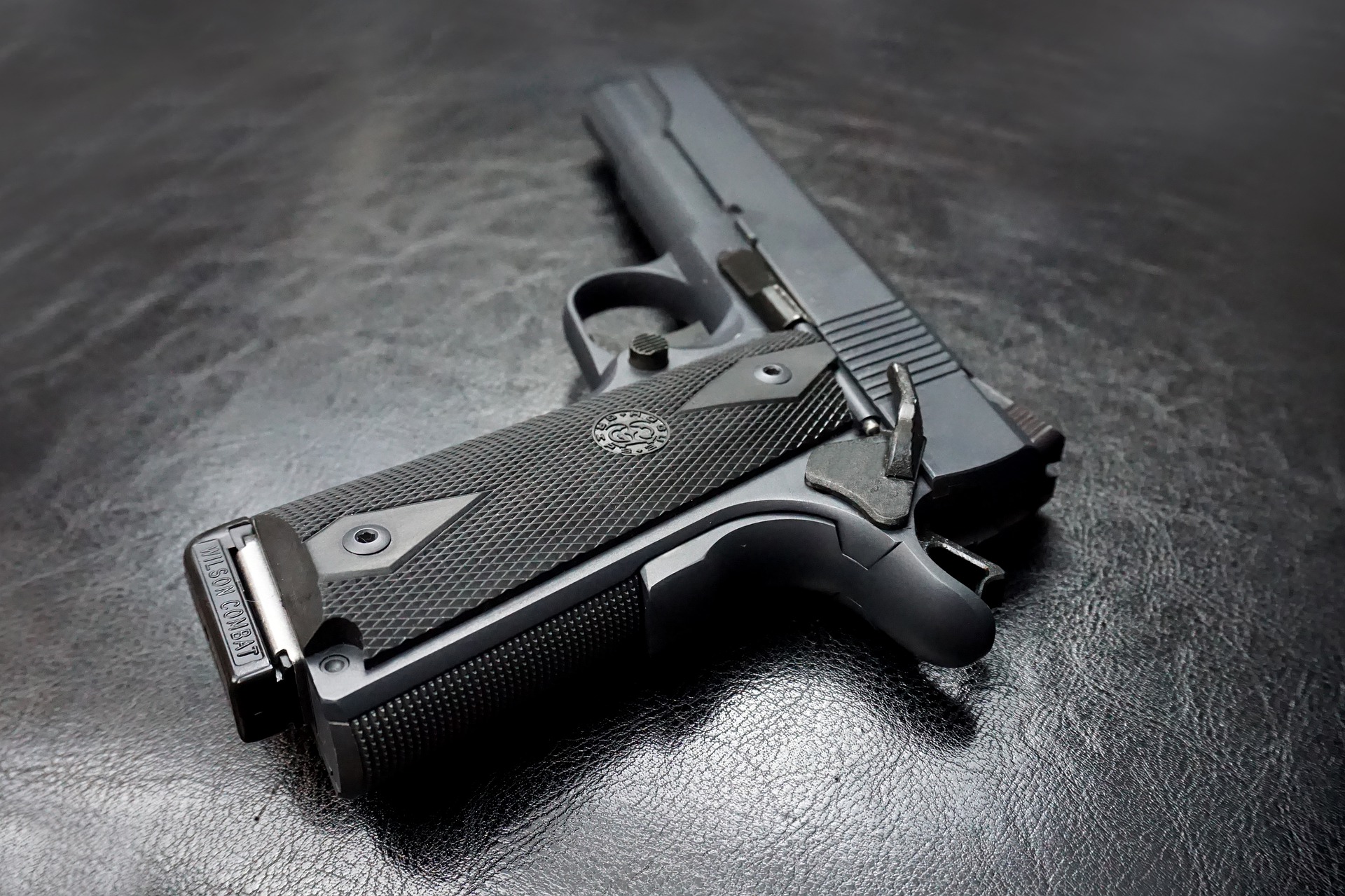 The gun control lobby is moving in on Concealed Carry ahead of the next big Supreme Court case.

For months 2A activists and the gun control lobby have been attempting to win in the court of public opinion in regards to concealed carry. This battle will culminate in an upcoming Supreme Court case, New York State Rifle & Pistol Association v. Bruen.

The Supreme Court has been trying to avoid hearing any major 2A cases but this case has hit a point where they have to intervene. The outcome of this case will have a major impact on not only concealed carry in the state of New York but on concealed carry as a whole. The Supreme Court will begin hearing oral arguments in early November, so until then, these groups are going to be battling it out in the court of public opinion.

Needless to say, the Center for American Progress is only pointing to the rise in gun ownership and the crime surge going on throughout all of America. Correlation does not mean causation.

The recent uptick in crime has been the direct result of the defunding of the police movement and liberal prosecutors dropping cases. In 2015 Milwaukee’s Homicide Review Commission noted that 70% of homicide suspects were lawfully prohibited from possessing firearms.

It is laughable that the Center for American Progress would even try to correlate conceal carry licenses and homicides, so why do they try? because it works.

Not enough people understand what a conceal carry license is and very few people understand that criminals can not legally obtain firearms but commit crimes with them regardless of what the law says they can or can’t do.

2A organizations and supporters of 2A need to step up and educate those around them on these things. If we fail to key people in on the truth about firearms and crime then these gun control groups can continue to lie through their teeth and change policy.

The Gun Grabbers can GO TO HELL !

All states with CCW licensing requirements SHOULD do away with them. Instead, go to a Permitless aka, Constitutional Carry and while doing so, recognize the rights of out-of-state visitors to your state, as having a right to carry while in state. Oklahoma does this. I’m not sure about other states with Constitutional Carry. It would give ‘gun grabbers’ fits of apoplexy.

Here’s a dose of the REAL TRUTH – Gun crimes are up because the lowlife demomaggots are pandering to the criminals and refusing to prosecute them for the crimes THEY committed. Bleeding heart prosecuting shysters are using the excuse that actions taken against criminals are racist so they do NOTHING. That, along with their spineless mayor’s, governors, and local politicians calling to defund the police have emboldened those same criminals to commit gun related crimes with relative impunity. Now the gun grabbers BLATANTLY LIE by skewing the facts to fit their agenda to completely disarm the law abiding citizens. The gutless politicians (on both sides) then enact laws that only law abiding citizens will adhere to while the criminals get even more brazen and commit more heineous crimes. THESE IDIOTS NEED TO START GROWING SOME MARBLES AND DEAL WITH THE REAL PROBLEM – THE CRIMINALS!! STOP USING RACE AS AN EXCUSE FROM DOING YOUR RESPECTIVE JOBS, YOU SCUMBAG HACKS!!!