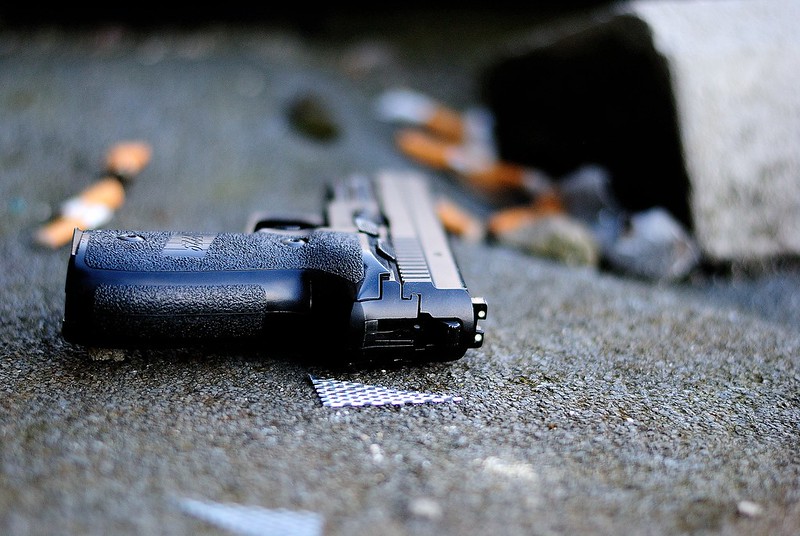 A group of hackers has infiltrated the Illinois Police Department database and they gained access to the records of gun owners in the state.

According to the state police there was only an attempt to access the records but it was unsuccessful, now several local gun shops are saying otherwise.

From The Truth About Guns:

The Illinois State Police Firearm Services Bureau implements the Land of Lincoln’s gun control licensing schemes for the state’s residents. Their website, ispfsb.com, was hacked in recent days and gun owner data was compromised. Even a major software upgrade this past weekend has not solved the problem.

The now-crippled website won’t accept new applications for residents seeking to exercise their right to own or even handle firearms or ammunition. What’s more, it doesn’t seem to work for existing gun owners to make changes either.

The Illinois State Police have reportedly told some gun dealers that hackers breached their security protocols. The gun dealers sharing this information with me wished to remain anonymous out of fear of retribution from the Governor’s office.

What’s more, according to those inside the ISP, an unspecified amount of gun owners’ personal data was reportedly downloaded by the hackers.

This breach marks a major issue for the state of Illinois and its FOID system. This system is already under threat by numerous legal challenges and this might be the straw that broke the camels back.

Conservatives in Illinois should rise up and stomp the democrap out of their government. Their next move should be to demand an end to the FOID system because it violates the law that forbids association of individual names to specific firearms.