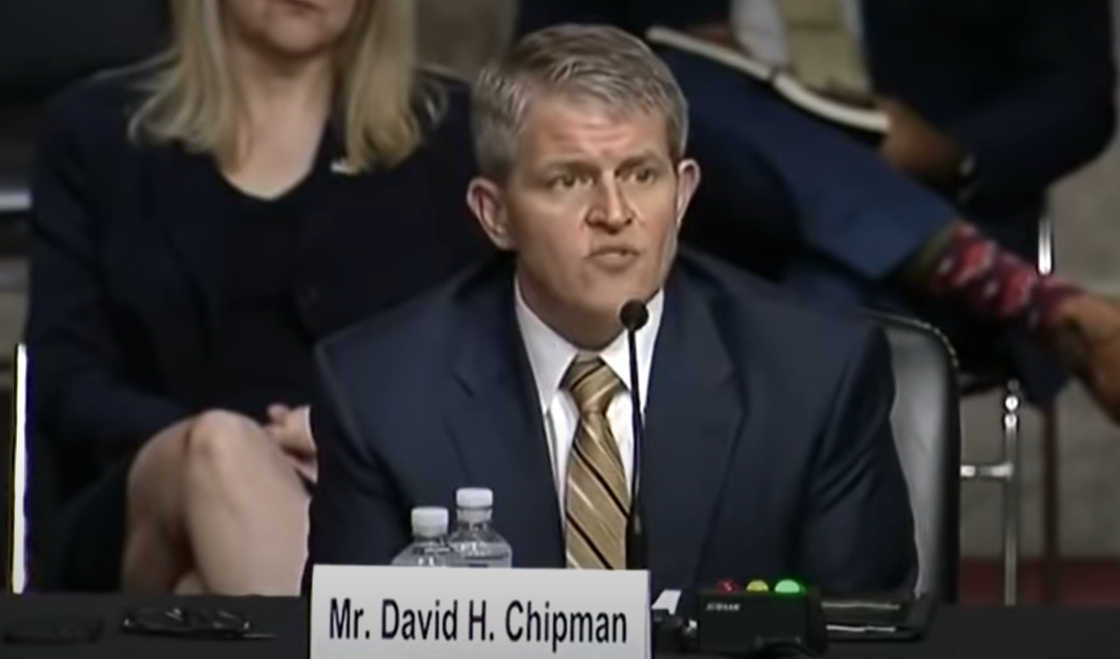 This could be a big deal, currently, Manchin could vote along party lines and really pave the way for Chipman to crush America’s gun owners. Remember that if David Chipman were to be confirmed he would undoubtedly be the most radical member of the Biden Administration and law-abiding gun owners are the ones that would come under fire. Joe Manchin is one of the most powerful political figures in Washington right now, being a moderate Democrat in the Senate, which is split, means he can totally derail any legislation coming from either Democrats or Republicans.

Currently West Virginia lawmakers are trying to pressure Joe Manchin into voting no on David Chipman’s confirmation. These state officials sent a letter to Manchin outlining their opposition to the nominee, The Daily Wire was sent a copy of the letter.

Del. Josh Holstein (R-WV) provided The Daily Wire with a copy of the letter sent to Manchin — one of the most centrist Democrats in the U.S. Senate — by several state lawmakers.

As you are well aware, our constituents firmly believe in the Second Amendment to the United States Constitution. In stark contrast, David Chipman has spent decades working in opposition to second amendment rights.

Not only should Mr. Chipman’s statements and reputation alarm law-abiding gun owners, but they should concern every American citizen. West Virginians recognize the importance of Second Amendment rights as indicated by their support of pro-second amendment elected officials from the presidency to the state legislature. The right to self-defense is not only a constitutional right but a natural right.

The letter continues, later it provides direct quotes from Chipman revealing his anti-gun bias, lack of knowledge on the issue of firearms, and inability to lead a department.

I wonder why law makers at both state and federal levels have the idea they can change both the first and second amendments but claim the state cannot stop Biden’s move to keep the borders open. If the feds will not try to keep our country safe how do we remove them from office and the border states stop the insanity?