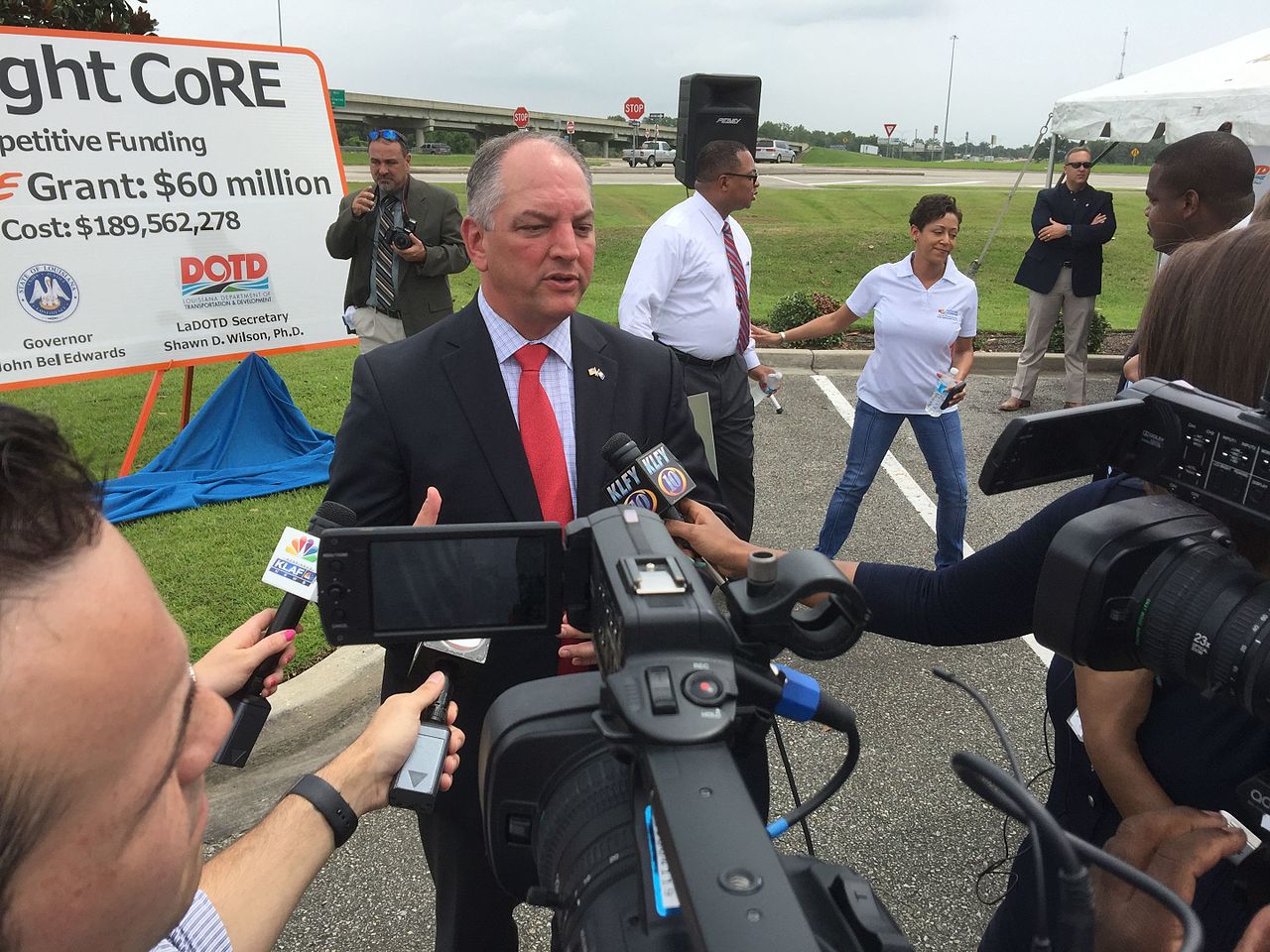 The Constitutional Carry legislation that was pushed in Louisiana and passed by the legislature was vetoed and many expected that the veto override was a sure shot, not anymore.

Two Republican Senators may flip and if they do they will kill the legislation.

Senator Ronnie Johns will not be attending the vote, he claims to have a knee surgery he needs to attend but some are rejecting this claim.  Senator Patrick Connick is rumored to now be a no vote leading into the veto override vote.

Media reports indicate that Sen. Johns has been promised a Gaming Commissioner job by Edwards, while Sen. Connick trading his vote to override for infrastructure funding in his district.

Reports out of Baton Rouge also indicate that a majority of Democrat lawmakers who originally voted in favor of Constitutional Carry during the regular session are also backing out on the vote.

These two politicians might sell out their state in order to get a leg up. The only reason that Governor John Bel Edwards is able to do this is that he has far greater authority than other governors, the Governor of Louisiana has the ability to line-item veto appropriations bills and the power to determine what publicly-funded projects get to move along swiftly.

Donald Trump taught us that we Republicans no longer have to settle for these sniveling cowardly RINO’s. NEVER AGAIN. But, people say, “you’ll open the door for a Democrat”. Yes, but I say, “I’d rather be kicked in the face by my enemy than stabbed in the back by “my friend””