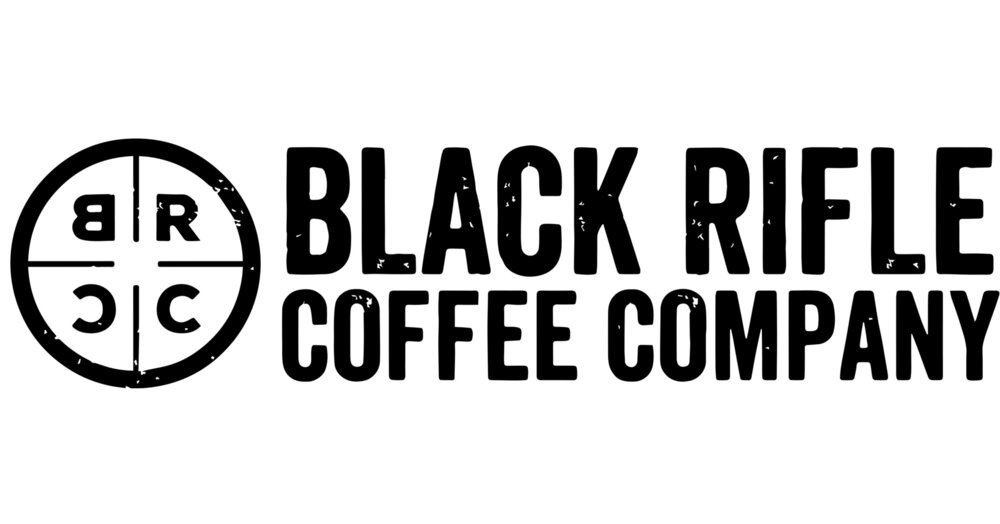 Black Rifle Coffee Company is a great brand, they make it a point to support the Second Amendment and they routinely support our troops, but recently many have been spreading the word that the company is actually anti-2A and the whole company is one big grift designed to scam conservative America and 2A advocates. This simply is not the case, in reality, the owners of the company were played for fools by the media.

The drama surrounding the coffee company all started when they made the decision to talk with the New York Times. The NYT Magazine writer Jason Zengerle was able to masterfully depict Black Rifle Coffee Company as an evil, racist, republican organization to the left and smear them as disingenuous frauds to right despite both of these views being totally divorced from reality. Highly political and unethical smear journalism at its finest.

Zengerle was able to use two instances to paint the company and its founders, Mat Best and Evan Hafer, in a negative light for left-wing readers, Kyle Rittenhouse and the January 6th Capitol Riot. Kyle Rittenhouse was put in a situation where he had to defend himself and in that situation where he ended up shooting 3 people, killing one, he was wearing a piece of Black Rifle Coffee merchandise. The other incident, the January 6th Capitol Riot, became prevalent because one individual, Eric Munchel, who was involved also had their branding.

Black Rifle Coffee Company went on the record to say that they did not want to associate their brand with the Kyle Rittenhouse incident because they did not want to “profit from tragedy.” Regardless if you think Kyle Rittenhouse is a 2A hero, a murderer, a young man defending himself, the statement made by Black Rifle Coffee Company is in no way commenting on the situation itself, they are just commenting on their perceived monetary gain from the incident. Sure, they jumbled their words, and making any comment was a mistake, but this does not mean that the company is using 2A branding to grift and scam 2A advocates.

As for Black Rifle Coffee’s stance on the Capitol Riot and the 2020 election, the company has made no statements, and to assume that because there was a rioter wearing a T-Shirt the company was somehow involved or in support of what happened is ridiculous. Zengerle was able to draw a line between the two by taking out-of-context quotes from his interview with the founders of the company, please note that neither the New York Times nor Jason Zengerle has released a full transcript of the interview.

At the end of the day, this entire situation is a massive dumpster fire. Black Rifle Coffee executives Mat Best and Evan Hafer made the mistake of talking to a journalist at the New York Times, what were they thinking? Perhaps they were too arrogant and thought they could outplay the smear masters who work there. Maybe they were under the impression that this was good for business, if they thought this before they certainly don’t believe so now.

Black Rifle Coffee Company does in fact support the 2nd Amendment and they are not some collective of bad guys to look out for. The company made one mistake and got played like a fiddle by the resident smear masters at the New York Times.

I give them the benefit of the doubt. Perhaps they have now learned that you should NEVER go on record with any of these left wing propaganda organs. NYT in USA = PRAVDA in USSR.

I hear ya, and I wish I could support your assessment. However, why would they EVER volunteer to be interview by the NYT? You CAN’T say that BRCC didn’t know better. I cancelled, and you should too.

This is a spin article, being put out by Black Rifle, to stop the damage from their comments. In addition to the comments in this article, they have come out and said they want all the conservative gun-carriers, such as Proud Boys, Promise Keepers, etc. to leave Black Rifle and never come back. Check out their comments on Twitter.

I used to be a customer but stopped well before all the press. In reality the products are mediocre and pretty weak coffee. Both the coffe products and “Swag” are way overpriced. Expensive, Mediocre, I’m out.

Too Bad. Screw me once, shame on you. Screw me twice, shame on me. BRC’s lost my business, because this isn’t the first incident of kissing Leftist Arse.