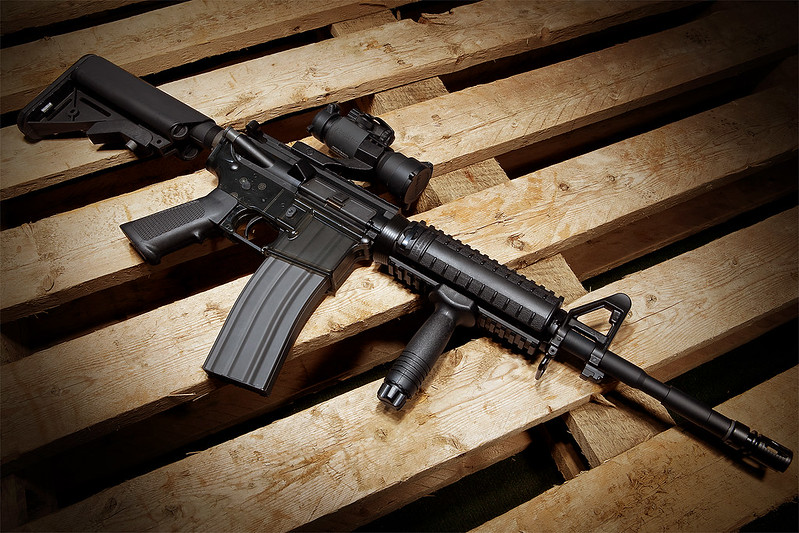 The bill aims to fix the Short-Barrel Rifle/AR-Pistol fiasco that many Americans are facing. Short-Barrel Rifles(SBRs) are illegal without the proper paperwork, this new bill would change that just in time as the DOJ pushes to redefine pistol braces.

This bill would do three things:

This bill removes short-barreled rifles (barrels of less than 16 inches in length) from the definition of firearms for purposes of the National Firearms Act. It also eliminates the prohibition on the transportation of such rifles in interstate commerce and treats persons who acquire or possess a short-barreled rifle as meeting the registration or licensing requirements for such rifle where such requirements are determined by reference to the National Firearms Act.

The bill preempts state or local laws that impose a tax or recordkeeping requirements on short-barreled rifles.

The Department of Justice must destroy records relating to the registration of certain rifles within one year after the enactment of this bill.

While it is unlikely that pro-gun legislation would pass with the current congressional make-up, the effort should still be pushed relentlessly, and if it does fail it should be shelved for a later congressional session.

The fact that SBRs are regulated is ridiculous, these firearms pose no greater threat than standard rifles. The argument typically made by gun grabbers is that because these rifles are shorter they are more concealable thus they are inherently more dangerous.