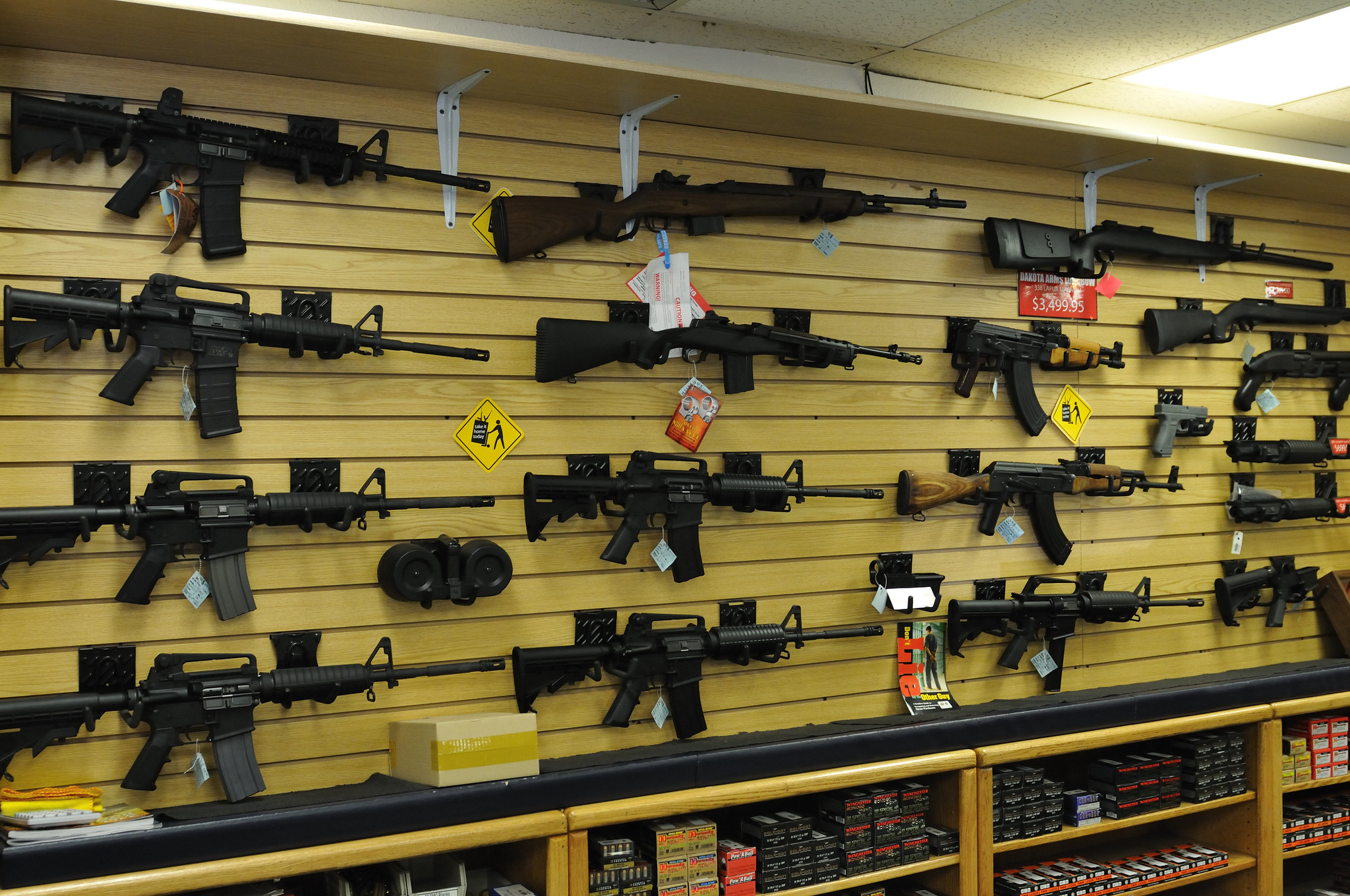 Missouri Governor Mike Parson has signed House Bill 85, 2A sanctuary legislation, and this bill stands above others like it.

“It is our time to protect the second amendment,” Parson said, according to Fox 4. “This is exactly what this bill does and it’s time to get this thing signed and get it into law.”

Under the new law, police departments can be fined up to $50,000 if a resident’s Second Amendment rights are violated.

HB 85 draws a line in the sand and demonstrates our commitment to reject any attempt by the federal government to circumvent the fundamental right Missourians have to keep and bear arms to protect themselves and their property. pic.twitter.com/9cSVtMTheq

The bill has its detractors, House Minority Leader Crystal Quade being one of them. In a statement Quade said that the legislation was dangerous and that it was extremist in nature. “The new law even allows criminals who violate federal gun law to sue our local law enforcement officers for a minimum $50,000 fine if they in any way assist with federal investigations. It quite literally defunds the police and gives that taxpayer money to convicted criminals.” Quade said in a statement.

So isn’t refunding the police and siding with felons the exact thing Commiecrats nationwide are promoting. This Quade thing obviously didn’t get the memo.

Defunding, not refunding. I hate auto-complete.

Another Rino that went rotten. We just add him to the list to replace a Rino Republican with an actual Republican.
Nice if the Governor personally needed police assistance and they served up some payback! Only wish!

The fact being it’s not the gun by law abiding U.S. Citizens violating laws but tyranny, marxist, islamic dems knowing they have to confiscate all guns for their dicator power !

Way to go Mike ! Finally a Governor who understands the meaning of the words “SHALL NOT BE INFRINGED”. POLICE AND MILITARY MUST BE RECEIVING EXTENSIVE INSTRUCTION INCLUDING THERE BEING MADE TO ‘MEMORIZE’ THE FIRST AND SECOND AMENDMENTS OF THE CONSTITUTION. THEY MUST BE MADE FULLY AWARE THAT THEY ARE NEVER UNDER ANY LEGAL OBLIGATION TO OBEY ANY ILLEGAL ORDER , ISSUED BY ANY SUPERIOR OFFICER, ANY MAYOR, ANY GOVERNOR, ANY SENATOR OR EVEN ANY PRESIDENT OR VP OF THE UNITED STATES, THAT CONTAINS INSTRUCTIONS TO VIOLATE THE CONSTITUTIONAL RIGHTS, OF ANY LEGAL LAW ABIDING AMERICAN CITIZEN . AS A MATTER OF FACT, THEY SHOULD IMMEDIATELY ARREST THE ONE ATTEMPTING TO ISSUE SUCH AN ILLEGAL ORDER.