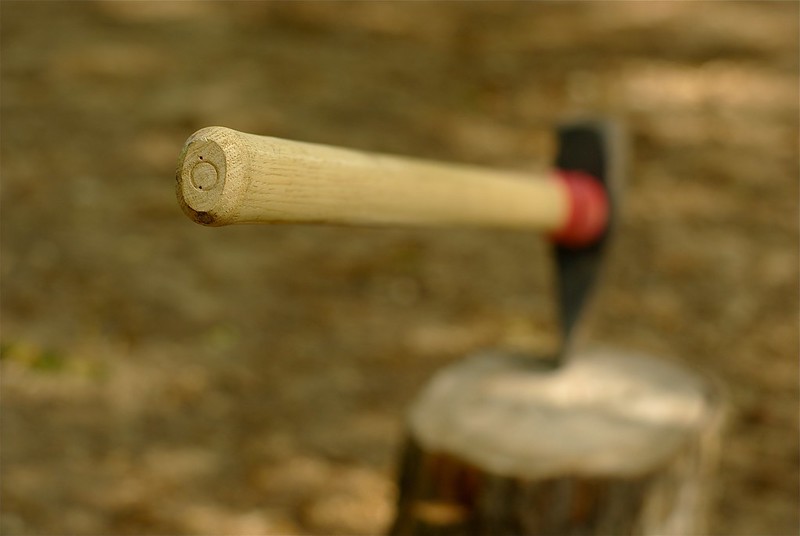 Last Friday, June 4th, 2021, a home invasion took place in Wasilla, Alaska that ended with the homeowner defending their life and property with a handgun in a fashion fit for the big screen.

A heavily intoxicated male attempted to break into the residence of a 55-year-old female while wielding an axe. After the axe-wielding man made it into the residence the homeowner shot and wounded the intruder. The 55-year-old woman was able to keep him at bay until authorities arrived and transport him to the hospital. The woman was been cleared of all wrongdoing but authorities are continuing an investigation into the man while considering which charges they want to throw at him.

On 06/04/21 at 2204 hours, AST and WPD responded to a residence on Fairview Loop in Wasilla for the report of a home invasion and shooting. Investigation revealed an intoxicated 66-year-old male forced entry into a residence utilizing an axe while threatening to kill a 55-year-old female. The female homeowner subsequently shot the male with a pistol. EMS transported the intruder to a local hospital where he underwent surgery for non-life-threatening injuries. The Palmer District Attorney’s Office was contacted, and no charges will be filed on the homeowner. Investigation continues regarding burglary and assault charges against the suspect who’s still hospitalized.

This story is pretty out there, not because self-defense situations are rare but because it is not every day an intruder takes the role of Jack Nicholson in “The Shinning”.

If only poor Shelly Duvall was armed like the woman in our story!

She’s a hero and so is the 2nd amendment.

Yeah and Tresspassers too, LoL

Hooray for the homeowner!