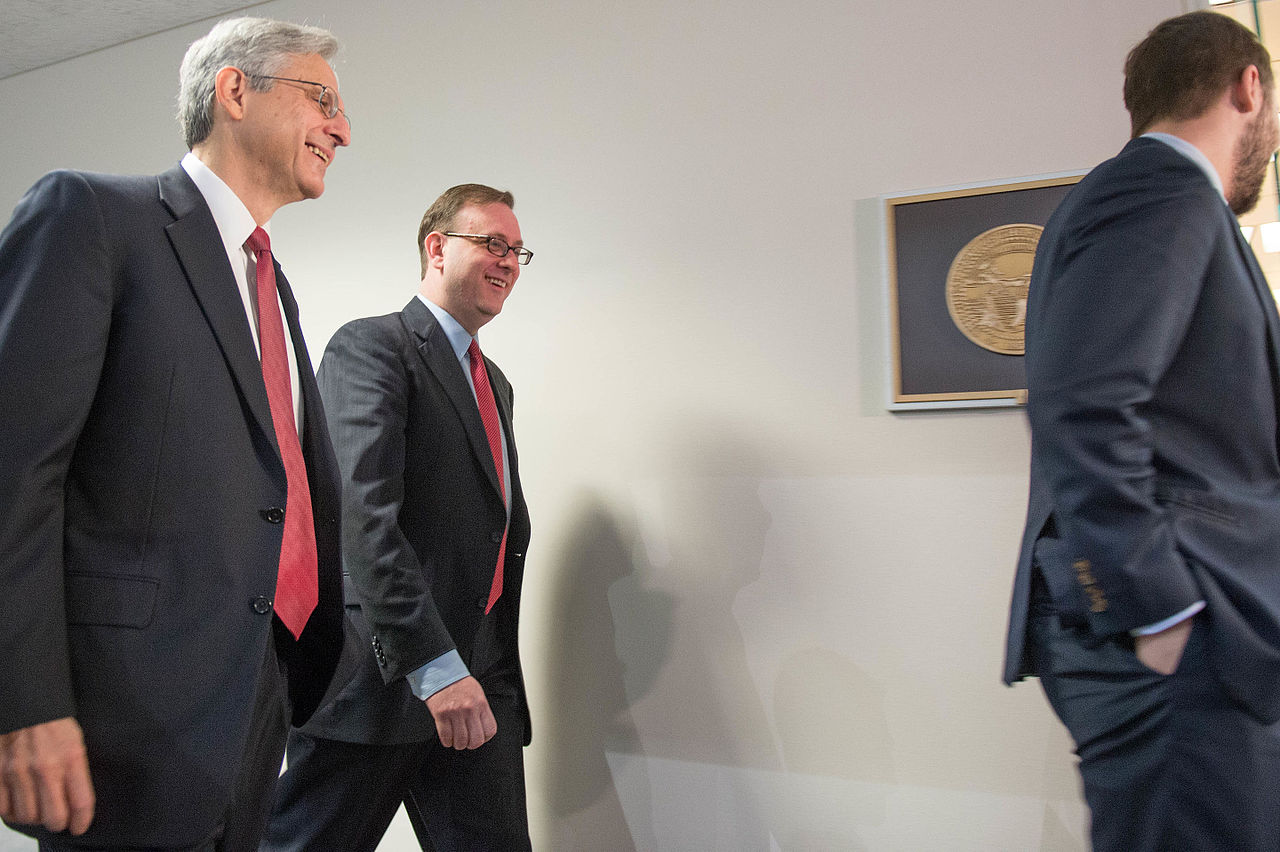 The Biden administration tasked the Department of Justice with creating this model legislation as part of an executive order several weeks ago. Attorney General Merrick B. Garland said in a statement “Today we continue to deliver on our promise to help save lives while protecting the rights of law-abiding Americans. We welcome the opportunity to work with communities in the weeks and months ahead in our shared commitment to end gun violence.”

Red Flag laws have become one of the go-to answers by gun control advocates to mass shootings and acts of indiscriminate violence. These laws typically work off of a report by a family member,  police officer, medical professional, or intimate partner that results in the confiscation of firearms from an individual. These laws allow for ex parte orders, this means that the individual whose firearms are subject to confiscation will not know about the order until their firearms have already been confiscated.

Further, it requires the law enforcement agency carrying out the search and seizure order to report it to the National Instant Criminal Background Check System, as well as any known state background check system, effectively suspending the subject’s right to keep and bear arms.

What it does not include is any form of counseling or mental health treatment, although the nature of such orders is to keep an individual “at crisis” from legally accessing or possessing guns. It is also vague about penalties or punishments for those filing false or harassing orders, leaving that up to the states to decide.

The proposed DOJ budget request sent to a Democrat-controlled Congress from the Biden-Harris Administration includes $40 million in federal funding for an incentivization program for red flag and gun licensing laws.

As we have written about previously, these laws are prone to failure and have a poor track record when it comes to actually stopping gun violence. The new model legislation from the DOJ on these laws is arguably worse than what is already on the books in many states. The fact that there is no punishment for those who make false reports leaves room for vindictive ex-wives and gun control advocates to make false reports with the intent of depriving law-abiding citizens from their right to bear arms.

They will not stop trying to take guns away from the public until they actually do so. We cannot give up or give in.

It needs to also require a court order, complete inventory of all confiscated materials, and a specific protocol to regain all items if not found guilty, and lastly a compensation for any damaged or missing items.
Oops, is no longer a law enforcement defense.