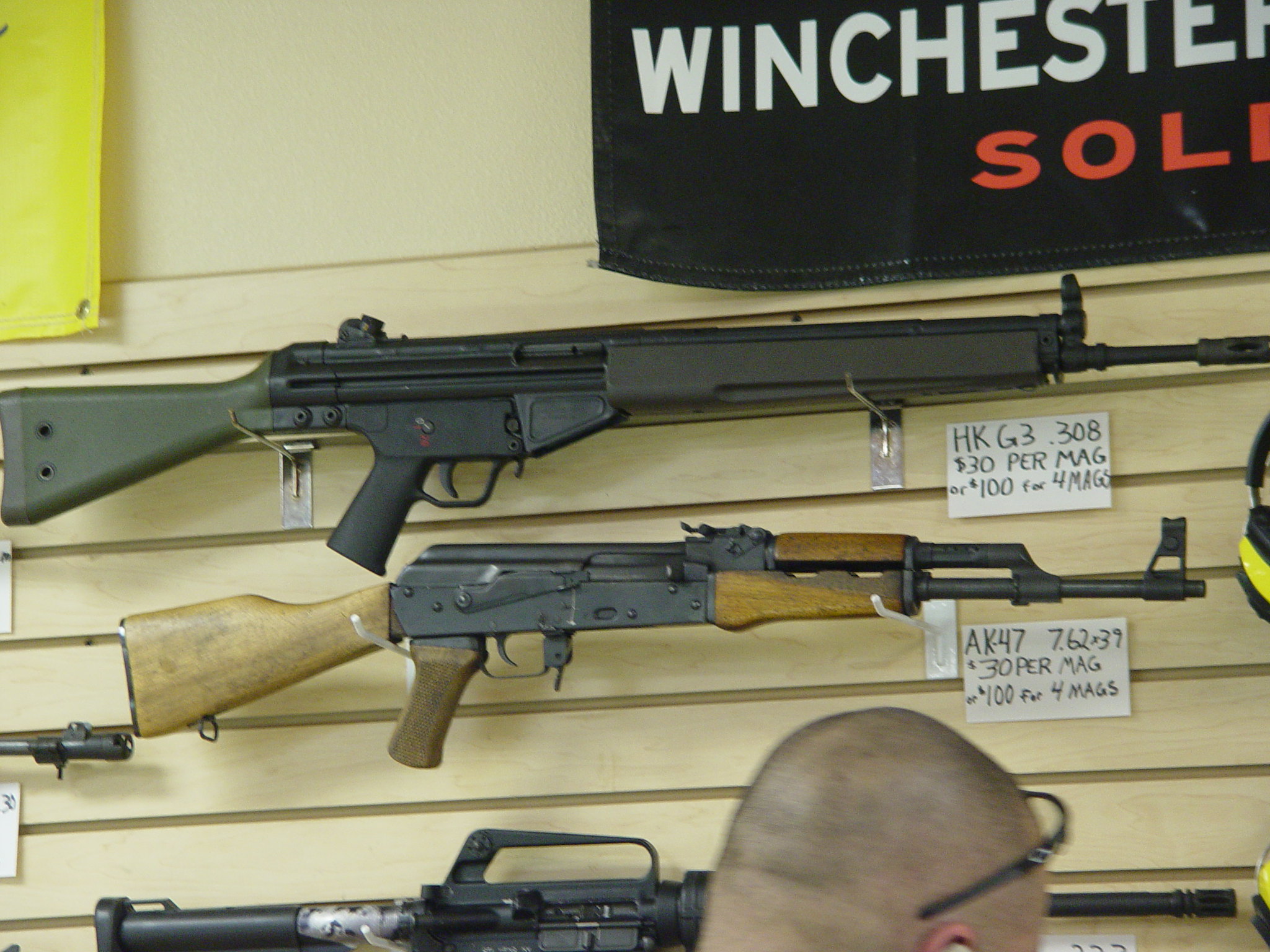 Baton Rouge Louisiana hosted its annual ‘Gas for Guns’ buyback event recently, the police only collected 32 guns at the event.

The buy back event is being hailed by the media as a major success, however this should be counted as a failure from the perspective of gun grabbers. Events like these are no questions asked and designed to take illegal guns off the street, but it appears that most of what they recovered were nearly broken guns and hunting rifles that were passed down from relatives.

While it is sad to see antique rifles get turned in for a fraction of what they are worth, the gun grabbers don’t have a plethora of “scary assault rifles” to lift up as trophies.

Law enforcement retrieved more than 30 firearms in exchange for gas cards at an annual event this weekend designed to take guns off the streets — with no questions asked.

Officers collected 32 working guns plus two pellet guns and handed out $2,550 in gas cards, according to BRPD spokesperson Sgt. L’Jean McKneely Jr. They issued $300 gas cards for functioning assault rifles, $100 for any .380-caliber gun or above and $50 for anything below .380-caliber.

Among the firearms collected Saturday were eight shotguns, one assault-style rifle and eleven semi-automatic pistols.

These events would probably be more popular with conservatives and 2A advocates if they strictly collected guns that are damaged, illegal, or that are being used by criminals. Sadly, these events almost always collect the guns of those who inherited them and do not know there value.

We live in a Suburb of Baton Rouge . Glad for them to take any Guns off the Street . If any of these people were willing to trade their Guns for gas or much of anything , they should not have had them any way . TRUMP 2024.

It’s highly doubtful, that any of those guns were ever “On the Street.” More likely that they were sitting in a closet collecting dust.

Gun Buybacks have no impact on crime, period.