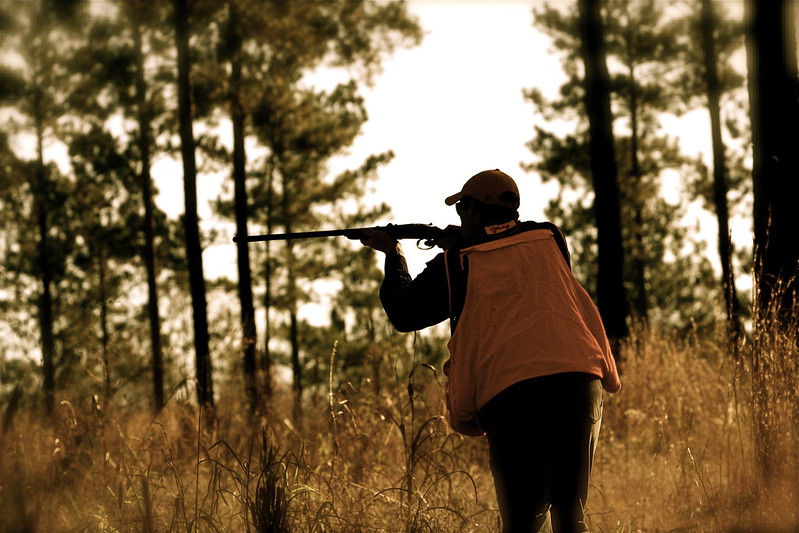 Officials in West Virginia are planning on giving away 10 guns to its residents as an incentive for people to get the Covid-19 vaccine.

As more states run into the issue of residents not getting the vaccine, officials are quickly creating new creative incentives for residents to go out and get the vaccine. West Virginia has decided that the best way to get more people vaccinated is to give away 10 different guns as part of a larger series of raffles.

51.1%. That’s the percentage of West Virginians who have so far received at least one dose of the Covid-19 vaccine, according to the state’s health department—or approximately 915,000 people—with 41.2% fully vaccinated. The New York Times’ ranking of state vaccination data finds the state has among the lower vaccination rates in the country, and polling shows there are high rates of vaccine hesitancy among its residents. A Morning Consult poll conducted between March 20 and April 19 found 28% of West Virginians were unwilling to get the Covid-19 vaccine, among the highest share of any state in the country.

West Virginia’s giveaway isn’t the only vaccine incentive related to guns: Illinois has also set up a mobile vaccination site at a shooting range in the state and is giving away 100 free targets to anyone who gets the vaccine there.

West Virginia’s lottery is among a deluge of vaccine incentives states have been offering residents to get inoculated, ranging from free beer in New Jersey and free Six Flags tickets in Illinois to million-dollar cash lotteries in states like Ohio and Oregon. The state’s prizes targeting demographics like gun owners could also help to combat vaccine hesitancy among Republicans, who polling has repeatedly shown are disproportionately more likely to refuse the vaccine than other demographics. There are signs the vaccine incentives have been working, as Ohio Gov. Mike DeWine reported before the state’s first $1 million lottery drawing that the cash prize had helped to boost Ohio’s vaccination rate by 45% after it declined before the lottery was announced.

The guns the state plans to give away include 5 custom hunting rifles and 5 custom shotguns. More details about these rifles and shotguns will be released by officials soon. In order to qualify for the giveaways, you need to be a resident of the state and have gotten at least one dose of the vaccine.

As allowed by the US Constitution, if the normal and sane citizens were only half armed, then mass shootings would end quickly with the death of the attacker. Guns allow peaceful people to fire back in self defense, ending the threat to our communities. The armed maniacs and criminals die by their chosen means of engagement.
We would not need nearly as many prisons if savages, who engage in mortal combat, were put down by their chosen means of engagement.
We should ask police to risk our lives and their lives, when trying to take armed criminals into custody. Snipers are a much better answer.
No one gets to live forever. Shortening criminal lives seems very logical.

Someone
Reply to  Ollie Octopus

At least spell misery right if you’re going to say shit like that.