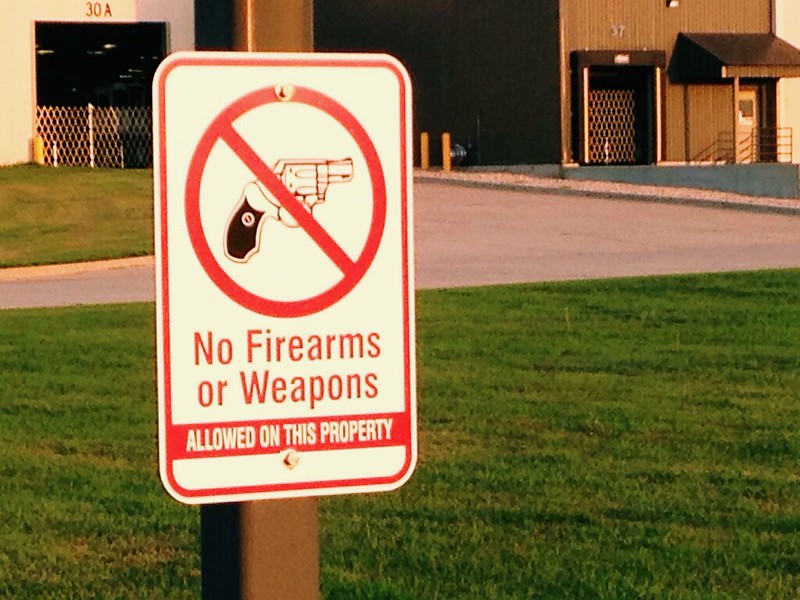 After a recent shooting in California, Adisa Banjoko, a writer for Ebony, wrote a piece titled “How Many More Innocent Lives Will Be Sacrificed Before Republicans Pass Proper Gun Control Laws?” and many are now left pondering how those in favor of civil liberties are to blame for the failure of a Democrat-run state’s gun control policy.

Banjoko has the mentality of most proponents of gun control, guns are to blame and so long as they are removed from the situation violence and gun deaths will decrease. From Banjoko’s article:

America has always been a country rich with a history of rich celebration and deep condemnation of guns. Today the Covid-19 pandemic has changed the way America looks and feels forever. The way we work, shop, learn and gather in public is forever altered. For Black America one of the things we have seen is a sharp spike in violence coast to coast. Too many of our teens and young adults have more time, less money and more stress in their life. When these three things mix they create a deadly cocktail on the streets of Baltimore, Oakland and Tampa, Florida. Mass shootings and hood violence splash across our screens at a seemingly never ending pace. So when do things change, and how can we get some sustainable change?

For President Biden, the time for gun reform is now. “Whether Congress acts or not, I’m going to use all the resources at my disposal as president to keep the American people safe from gun violence,” Biden stated recently. “But there’s much more that Congress can do to help that effort.”

We have to wonder how many more mass shootings—how many more innocent lives— will it take for our lawmakers and grassroots activists to bring the violence to an end.

For reference, the shooting in California was not guaranteed to be stoped by any gun control measure that is currently on the books or any measure that has been proposed in the past. The shooter could have obtained the gun illegally. As we have highlighted in numerous pieces, gun control laws only punish law-abiding citizens and someone who is planning a mass killing is not going to going to concern themselves with what is illegal.

Ironically Ebony has previously been a space where numerous authors have gone to write about the issue of over-policing. Current and past gun control propositions generally require acts of over-policing, in order to reduce the number of guns on the street police would have to confiscate guns from people. This means that police have to interact with the general public in a negative way to enforce these policies, leaving room for more negative interactions between the police and members of the general public particularly those in minority communities.

Virtually every time there is a mass shooting in America guns and those who are in favor of the 2nd Amendment are blamed for the tragedy. Then, as sure as the sun will rise in the morning, those casting the blame will bring out gun control proposals with the claim that said proposals will bring an end to gun violence. These laws constantly fail, they do almost nothing to prevent violence and only punish law-abiding citizens. These activists are so focused on gun control that it is very difficult to bring forward any new solutions that may actually reduce the amount of violence in the country.

The Left continues their probably false narrative that just one more law is all they need. Ignoring that the 20,000+ Laws already on the books have failed to address the real issue, “Criminal Behaviour.”

The Ebony Author is an Idiot. Unable to recognize that nothing being proposed would have prevented the latest Commiefornia crime.

The democrats have always wanted to shred our Second Amendment Rights and to see what they hope will happen to us watch the full length You Tube “Innocents Betrayed.”