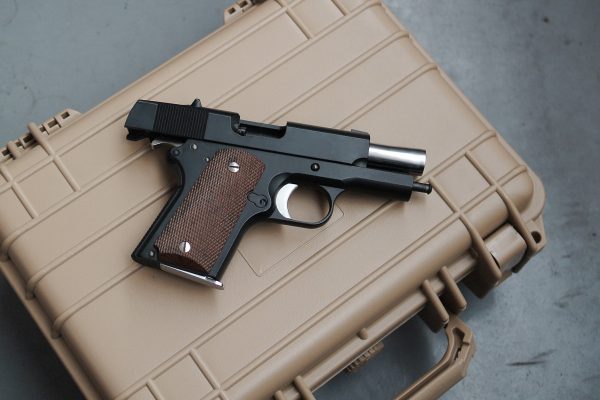 A Washington man went on a rampage around Silver Lake, he pepper-sprayed several individuals and assaulted several others with a metal baton.

This lunatic was extremely aggressive and repeatedly tried to attack an elderly woman and her granddaughter. Several men tried to intervene and stop the assailant but he then attacked them. After things had gotten pretty out of hand one man felt it was necessary to draw his gun in an effort to stop the assault. The assailant was then shot twice after continuing his rampage.

From The Daily Caller:

During the investigation, authorities discovered the deceased male had been walking his dog when he became “aggressive towards people walking on the sidewalk around Silver Lake,” especially toward a grandmother and her young granddaughter. Several nearby men attempted to intervene but were “pepper-sprayed and struck with a metal baton,” police said.

However, one man carried a pistol and shot the aggressor twice, according to authorities. (RELATED: Gas Station Customer Brings A Gun To A Knife Robbery, Gets Free Breakfast)

The Daily Caller has reached out to the Everett Police Department but has not received a response at the time of publication.

What a shame, the crazy guy got dropped, for terrrorizing others.

Good, another scum becomes worm food. Less money the tax payers would have to pay.