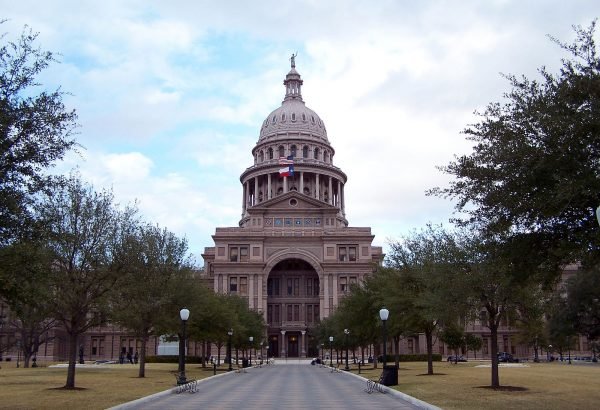 Proposed legislation seeking to amend Texas’ Castle Doctrine is already riling members of the state legislature ahead of the upcoming session in Austin.

The Democrat who introduced the proposal claims it’s necessary because existing law enables citizens to be judges, juries, and executors too easily.

The “castle doctrine” is outlined in the state’s penal code. It gives people the right to use deadly force to protect their “land or tangible, movable property.”

State Rep. Terry Meza, D-Irving, filed House Bill 196 in early November, which would modify part of the code to require a person to be “unable to safely retreat” before they could use deadly force to protect their habitation or property. It would also remove robbery and aggravated robbery as crimes that could be legally stopped with deadly force by property owners.

Some posts circulating on social media have insinuated that Meza’s bill seeks to end the “castle doctrine” because it requires a person to retreat from their property before using deadly force.

Vince Leibowitz, spokesman for Meza, told the Associated Press that the bill deals only with situations outside the home, leaving intact Texas law relating to situations inside someone’s own “habitation,” defined in the state penal code as “a structure or vehicle that is adapted for the overnight accommodation of persons.”

Tell Meza to bleep off, the law is fine as it stands, so just shut up Terry.