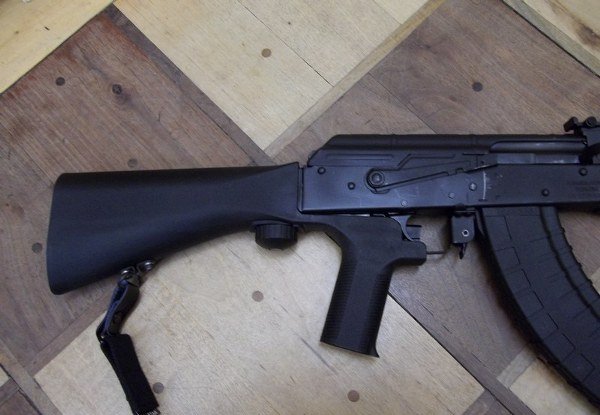 Federal prosecutors in Houston dropped charges against a man accused of owning an outlawed bump stock after a retired ATF agent planned to testify the Executive Order banning it was baseless.

A bump stock is a device added to a firearm that increases the rate of fire by using the gun’s recoil to pull the trigger an additional time. Anti-gun activists wanted the devices banned, falsely claiming they turned semi-automatic rifles into “machine gun,” and asked then-President Barack Obama to ban them by Executive Order.

Obama refused to ban bump stocks, pointing out they did not meet the legal definition of an automatic firearm because a bump stock still pulls the trigger for each shot. Obama told his fellow anti-gun activists that while he opposed bump stocks, any ban would have to go through Congress as a change to federal firearms law because current law did not allow them to be prohibited.

President Donald Trump, however, imposed the ban through an Executive Order, despite the fact that bump stocks are legal to purchase and violate no laws. Under Trump’s ban, owners of the legally-purchased devices had 90 days to surrender them to federal agents for confiscation.

Ajay Dhingra was charged in 2019 with four federal firearms violations, including possession of a banned bump stock. But prosecutors dropped the bump stock charge when Dhingra’s attorneys planned to call as a witness a former federal agent who could expose the ban itself as legally unfounded.

“Rick Vasquez, a retired ATF agent and firearms expert, would have told the court the bump stock did not meet the statutory definition of a machine gun. The prosecution dismissed the case, he said, because the government couldn’t prove beyond a reasonable doubt the bump stock was a machine gun,” MSN reports.

It is believed Dhingra is the first person charged with violating the Trump gun ban.