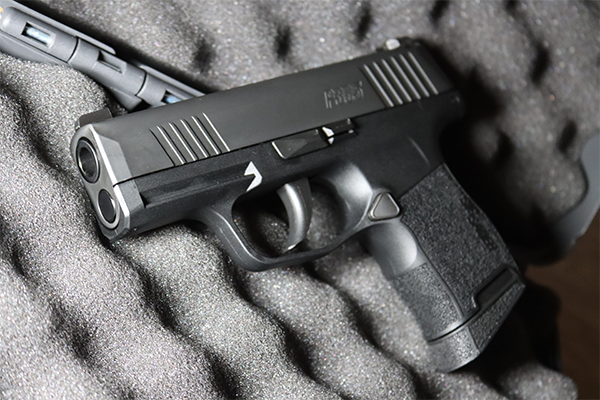 Anti-gun activists in Oregon have put forward a petition requiring that citizens of Orgeon obtain a permit before buying a firearm. However, if this petition makes it onto the ballot and is passed into law, some gun rights activists believe that these permits would be impossible to obtain.

As reported in AmmoLand:

Oregon state workers in the Secretary of State’s office have until Aug. 7 to confirm whether a gun prohibition activist group gathered enough valid signatures to put gun control Initiative Petition 17 on the November ballot, which gun rights advocate Kevin Starrett says will make it impossible for people to comply.

Starrett, who heads the Oregon Firearms Federation (OFF), spoke with Ammoland News via telephone. He said local law enforcement agencies with which he has spoken or communicated with via email “have any plans to provide for the mandatory (safety) classes.”

IP17, according to Starrett, will put a financial and logistical burden on sheriffs and police departments they will not be able to meet because of the requirement that applicants for a permit to purchase a firearm complete the training and background checks.