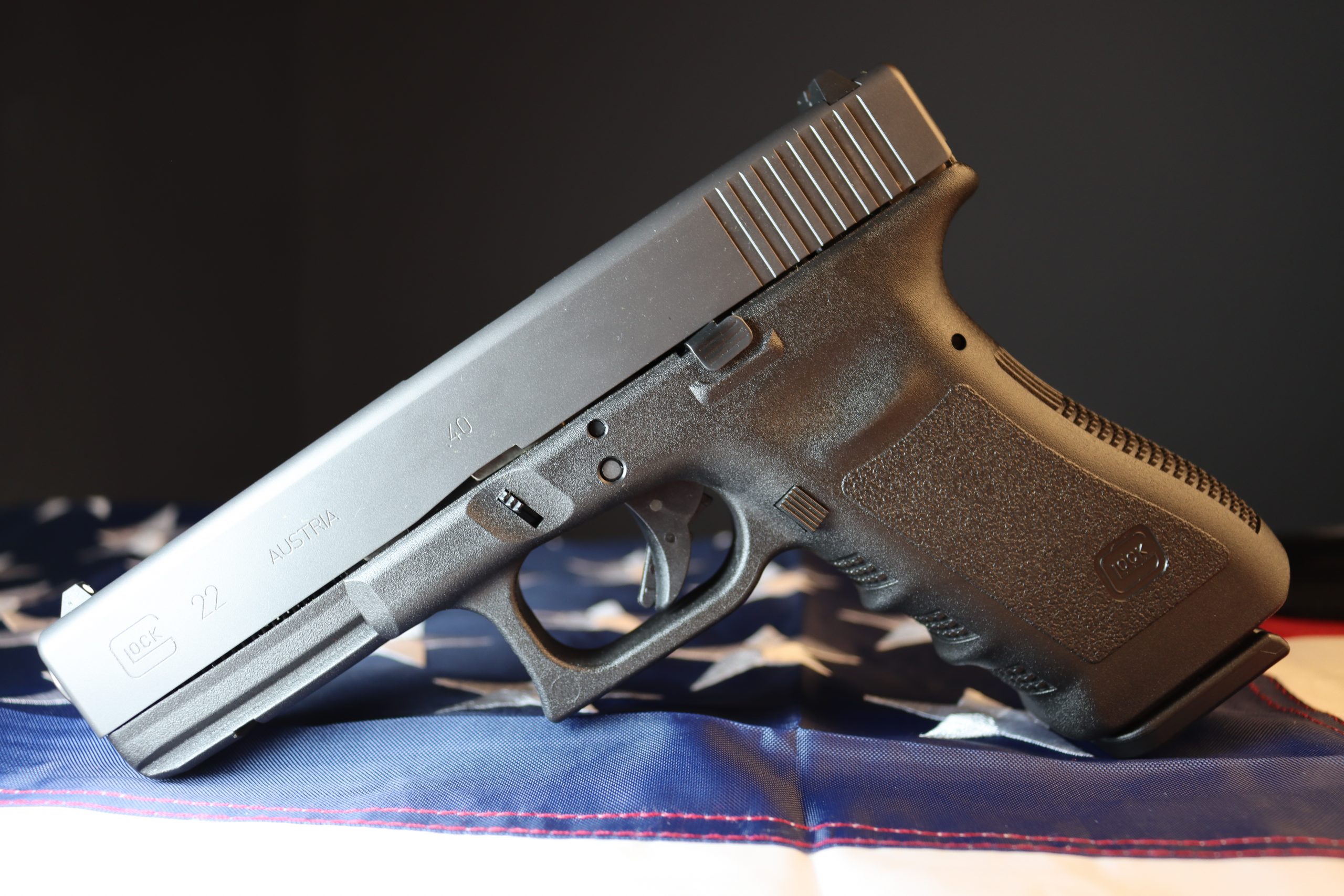 This massive database of leaked information contains the following information about Conceal Carry Permit holders in California; Full Legal Name, Home Addresses, Dates of Birth, Race, and Gender (you can change this one, so no big deal).

This massive breach in data is highly problematic and one that was entirely expected with a registry like this. This enormous database was leaked with the launch of the California Department of Justice’s 2022 Firearms Dashboard Portal. This leak was likely the result of poor security practices within the California Attorney General’s office; this data was not properly secured and was made accessible to the public with the launch of the webpage.

At the time it was accessible, the page has been shut down for the time being, an unknown amount of people accessed this data, and many of them downloaded it. As a result, these records are now in the hands of the public and were supposed to be confidential records for government use only.

The California Attorney General announced this new dashboard in a statement saying, “Today’s announcement puts power and information into the hands of our communities by helping them better understand the role and potential dangers of firearms within our state.”

Following reports that the dashboard had accidentally leaked the personal information of a lot of people, California Attorney General Bob Bonta changed his tune. “We are investigating an exposure of individuals’ personal information connected to the DOJ Firearms Dashboard… Any unauthorized release of personal information is unacceptable,” said AG Bonta in a statement to The Daily Caller. AG Bonta continued, “We are working swiftly to address this situation and will provide additional information as soon as possible.”

The leak is much worse than initially reported. It would appear that the state of California was keeping an “assault weapons” registry as well. This registry is now also in the hands of the public. It would also appear that the personal information of everyone who has ever applied for a concealed carry permit in the state was leaked, whether they were granted or denied one.

According to The Los Angeles Times, the leaked records were far more extensive than anyone thought. The following databases are now also in the hands of the general public as a result of this leak; “Assault Weapon” Registry, Dealer Record of Sale, Handguns Certified for Sale, Firearm Safety Certificate, and Gun Violence Restraining Orders. This massive leak impacts judges, police, and military members.

The California Rifle and Pistol Association said in a statement that this was “a privacy breach of stunning proportions.” The letter put out by CRPA reads;

While the Portal now has finally been pulled down off the site, it left confidential information exposed for a minimum of twelve hours. The data was likely downloaded hundreds of times and it leaves gun owners concerned about where their information may end up.

This is a privacy breach of stunning proportions. The incompetence that the Attorney General has displayed in allowing such sensitive data to be accessed is shocking. The Attorney General has put thousands of people in danger by essentially handing criminals a “shopping list” of homes to burglarize in search of firearms, a list of judges to murder, addresses of stalking victims for their stalkers to find, locations of battered women and rape survivors, and home addresses for police officers. Careers of individuals excising their right to self-protection may now be in jeopardy given this public disclosure as well.

**As per our internal policies, we are not publishing any of the personal information of anyone on any of the lists.**

One interesting revelation from the list is that one individual, who we will not name, who works in the upper levels of the Giffords organization, one of American largest anti-gun groups, is allegedly a CCW holder. This individual came up on one of the lists. At some point, this gun grabber likely applied for a CCW. Rules for thee, but not for me.

This leaked database is a travesty; gun owners in the state of California have just received a whole new reason not to trust the government, but this was something that anyone could have seen coming. Leaks like this, intentional or unintentional, are something you can always expect when it comes to government. It is precisely for situations like this that many push back against policies that would result in the generation of this data.

There are a lot of allegations surrounding this leak. Some are suggesting that this was done intentionally and in a way to cause harm to gun owners. This is something that will likely come to light in the not-so-distant future. California Senate Republicans have made it clear that they want a full report on what happened and what will be done about it.

We are writing with grave concerns over the California Department of Justice’s (DOJ) release of the private and personal information of individual firearm owners in California including information regarding California Concealed Carry Weapons (CCW) permit holders as well as data regarding the Assault Weapon Registry, Handguns Certified for Sale, Dealer Record of Sale, Firearm Certificate Safety, and Gun Violence Restraining Order. This egregious release of confidential information is unacceptable and in violation of state law. We ask for a detailed and thorough investigation of the DOJ to determine the cause and reason this information was publicly released and notification as to any criminal, civil or disciplinary actions that will be pursued by your office when the information can be released.

What happened in California could happen anywhere there is a list of personal information. The only thing you can do regarding issues like this is to look after yourself. This was a leak of information by the government, information that individuals in the state of California were required to give to the state in accordance with the law. There is nothing you can do in situations like that.

There are only two things that can be done in this situation; we can learn from this and push back on any and all policies that would generate lists like this, and we can work to hold those responsible for the egregious leak responsible. Unfortunately, making those responsible for this leak, whether intentional or not, accountable for it will be complicated. It will likely take years before anything substantial is done about this. So in the interim, let’s work to ensure nothing like this can happen again by pushing back on policies that would create these databases.