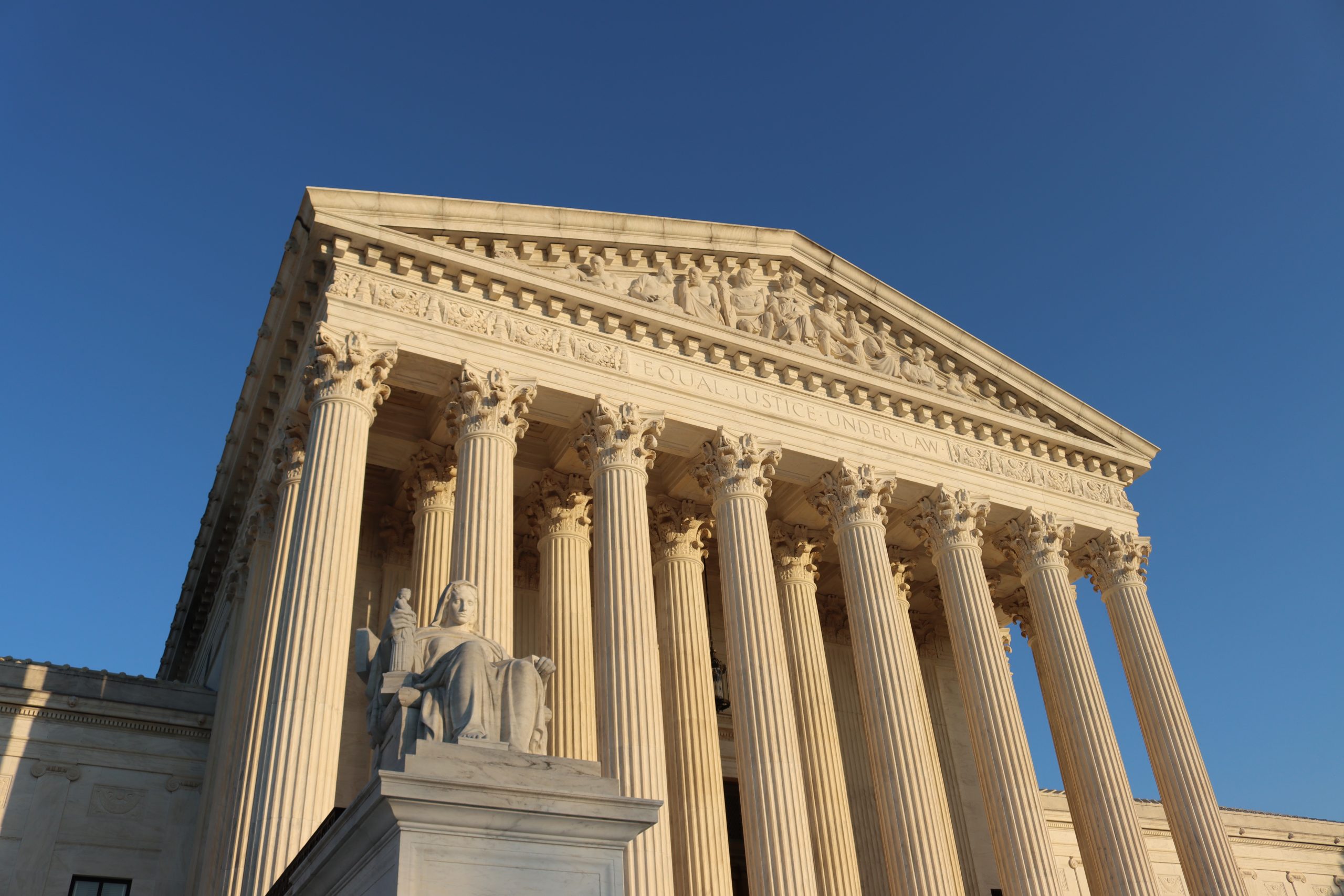 Good deeds never go unpunished… you would be wise to remember that.

Two lawyers are who we, as fans of the 2nd Amendment, have to thank for the recent victory in Supreme Court. Former Solicitor Paul Clement and Supreme Court regular Erin Murphy worked hard to win New York State Rifle & Pistol Association v. Buren. These two have done an unknowable amount of good for gun owners and a monumental service to all freedom-loving Americans. But unfortunately, these two may have been punished for their efforts.

The Chicago-based law firm Kirkland & Ellis has decided to take a step back from all gun-related litigation in the wake of the decision, and in making that choice, the firm has dropped both Paul Clement and Erin Murphy.

In a statement, Paul Clement said, “we were given a stark choice: either withdraw from ongoing representations or withdraw from the firm.” Clement continued, “Anyone who knows us and our views regarding professional responsibility and client loyalty knows there was only one course open to us: We could not abandon ongoing representations just because a client’s position is unpopular in some circles.”

A spokesperson for Kirkland & Ellis confirmed its decision to Politico but did not elaborate on why the duo, who recently took home a victory at the Supreme Court, was being dropped by the firm.

Prominent Kirkland & Ellis attorney Jon Ballis put out a statement saying that he hopes the firm can work with the pair again on issues unrelated to firearms. “We wish them the best of luck in the future and we look forward to collaborating with them in the future in matters not involving the Second Amendment,” Ballis said.

Paul Clement is no stranger to saying goodbye to big law firms. Over ten years ago, Clement stepped down from King & Spalding after he had worked on a case to defend the Defense of Marriage Act, a federal law that banned same-sex couples from enjoying the benefits of marriage.

“I resign out of the firmly held belief that a representation should not be abandoned because the client’s legal position is extremely unpopular in certain quarters. Defending unpopular clients is what lawyers do,” Clement said at the time.

Clement’s departure might not be relatively amicable this time as it was in 2011. Kirkland & Ellis’ decision to drop cases related to the 2nd Amendment directly results from pressure from other clients and political forces. Understand that this law firm does a lot of business in America’s major metropolitan areas like New York City and Los Angeles, it’s no secret that people who live in those areas are more likely to vote blue than those living outside those areas. It is no great leap in logic to assume that other clients phoned their representatives at Kirkland & Ellis and threatened to drop the firm if they continued to help save their constitutional rights.

While it is a tragic turn of events for both Paul Clement and Erin Murphy, fate has a nasty habit of delivering individuals what they are due. This law firm just lost two superstars over petty politics, and they have no one but themselves to blame. Hopefully, brighter days are ahead for this pair of 2A heroes. At the very least, the two will be able to apply for concealed carry permits in New York due to their victory. For those who have been living under a rock for the past week, here is what Clement and Murphy were able to do for supporters of the 2nd Amendment:

Last week the Supreme Court ruled in the New York State Rifle & Pistol Association v. Bruen and the court ruled 6-3 in favor of the long-time gun rights organization. In their decision, the court has overturned conditional restrictions on concealed carry licenses.

New York State was one of only a handful of states with conditional restrictions regarding concealed carry licenses. New York State required individuals who wanted to carry a firearm for self-defense to provide “proper cause.” Let me explain what this means to those out of the loop.

“Proper cause” is an evidentiary requirement regarding an applicant’s need for self-defense. You must show the state that you have a need for self-protection that is distinguishable from that of the general community. In New York specifically, you were required to show the court that you were subject to threats of violence or “other extraordinary danger to personal safety.” The state of New York set the bar extremely high, with mere death threats not being sufficient for “proper cause.”

Supreme Court Justice Clarence Thomas took this requirement to task in his opinion. Justice Thomas slammed these requirements as making the 2nd Amendment a “second-class right” that is subject to different standards than other constitutionally guaranteed rights. Justice Thomas wrote that the court would never require an individual to demonstrate some “special need” before exercising their 1st Amendment rights and giving a speech. With that in mind, Justice Thomas is making it clear that the 2nd Amendment is no different than other amendments in the Bill of Rights, and citizens should not be required to jump through additional hoops when exercising that right.

The Supreme Court’s decision means that states like New York will have to repeal their “may issue” permit systems. No longer will states be able to impose procedures that require citizens to jump through hoops to exercise their constitutionally protected rights. For those that live in “may issue” states, you should be able to file the same paperwork and get your permit without having to meet ridiculous requirements like “proper cause.”