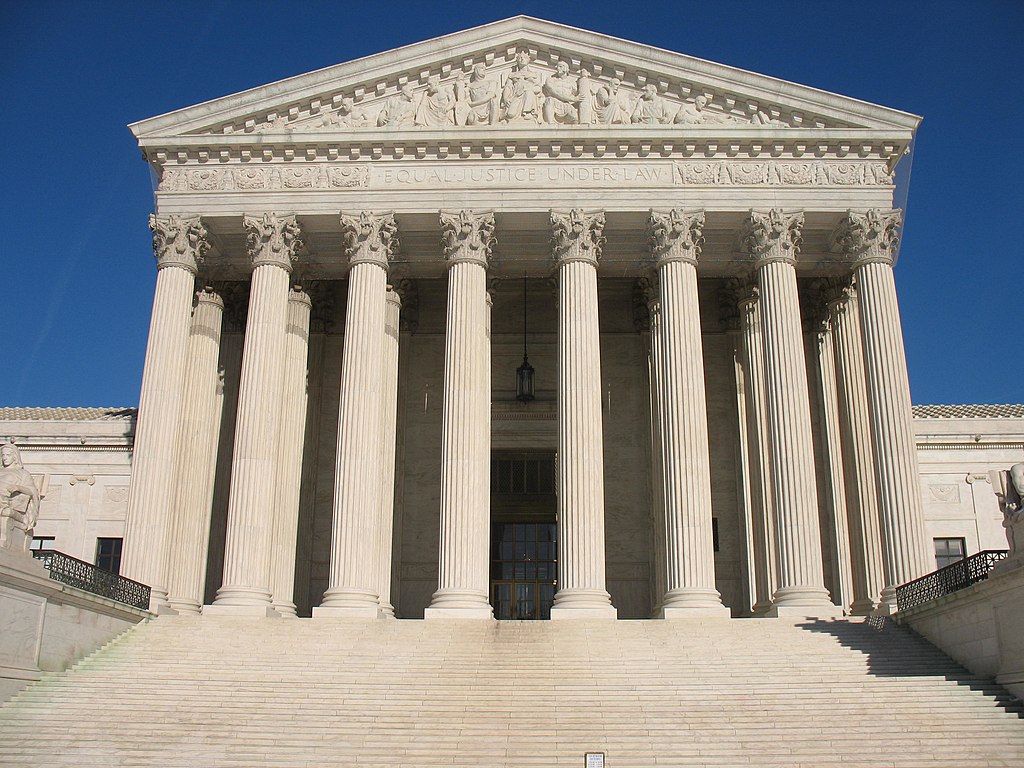 Context: The existing standard required an applicant to show “proper cause” for seeking a license and allowed New York officials to exercise discretion in determining whether a person has shown a good enough reason for needing to carry the firearm.

What Happened: The Supreme Court rules 6-3 that New York’s regulations that made it difficult to obtain a license to carry a concealed handgun were unconstitutionally restrictive.

What the Supreme Court Says: “In this case, petitioners and respondents agree that ordinary, law-abiding citizens have a similar right to carry handguns publicly for their self-defense. We too agree, and now hold, consistent with Heller and McDonald, that the Second and Fourteenth Amendments protect an individual’s right to carry a handgun for self-defense outside the home,” Justice Clarence Thomas wrote in the Court’s opinion. “Because the State of New York issues public-carry licenses only when an applicant demonstrates a special need for self-defense, we conclude that the State’s licensing regime violates the Constitution.”

Conservatives did indicate that it would be reasonable to have limits on where one could bring a concealed firearm.