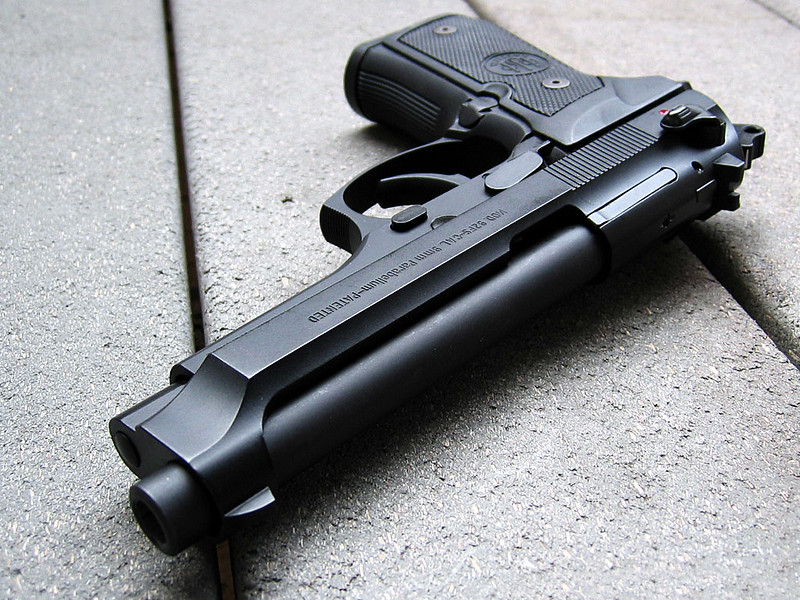 In Washington, the loudest preachers are often guilty themselves. For Rocester, New York Mayor Lovely Warren, this is the case.

Rochester, New York Mayor Lovely Warren has been a long-time advocate of gun control and recently found herself staring down the barrel of the very laws she supported. Mayor Warren was a major supporter of New York’s SAFE Act, but now that she has committed a gun crime she will not be facing the mandatory prison sentence that the act calls for because she cut a deal with local prosecutors.

Mayor Lovely Warren and her husband were charged with a variety of firearms charges as well as child endangerment charges. The couple was found guilty by a grand jury and Warren was able to narrowly avoid jail time by taking a plea deal with local officials.

The plea deal required that she resign from her office but this really didn’t matter considering that she lost her reelection bid anyway. This story is not a long one, but what is important to see here is that Warren was not held to the same standard that the rest of society is. These are the standards she wanted to be set for the rest of us, why is she held to a different one?