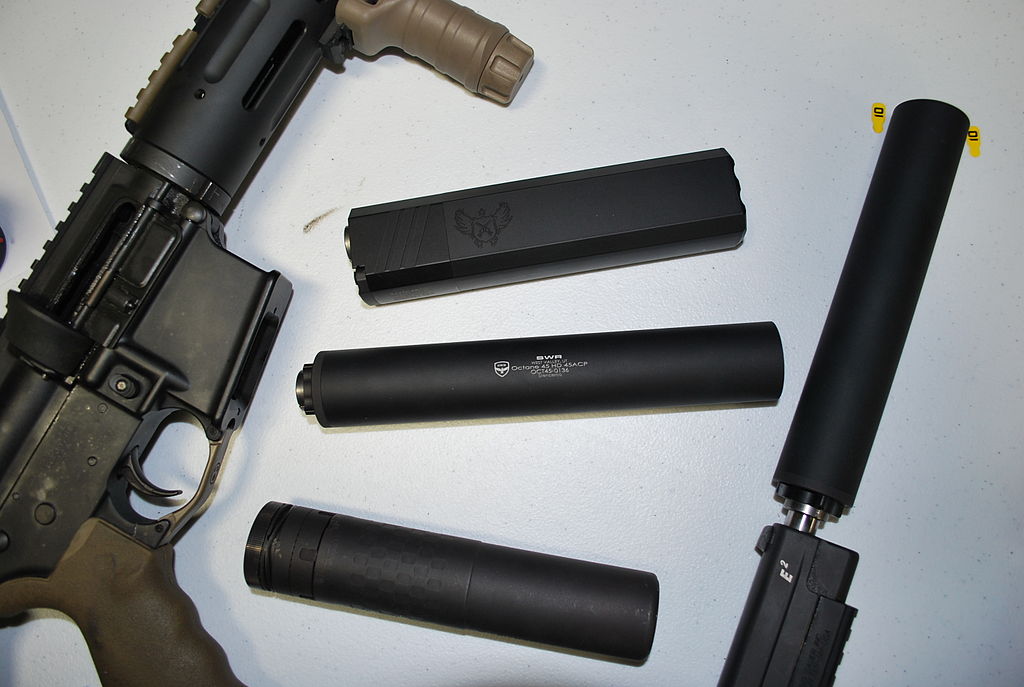 Suppressors have been on the backburner when it comes to the 2A conversation in America, the topic is always there but never up for debate, but things may change as one Senator in Oklahoma is aiming to takedown the ATF regulations on suppressors.

Under current federal law, you are required to submit your fingerprints to the government, fill out extra paperwork, and pay additional fees in order to obtain a suppressor. This new bill in Oklahoma would allow the states residents to circumnavigate these rules if they purchase a suppressor that was made in the state.

It is sad to say, but if this bill does become law the courts will quickly cut it down. In 2013 Kansas passed a measure that nullified federal firearms laws, the very next year two men were charged with selling(and buying) an unregistered suppressor. The two men were convicted for violating the National Firearms Act(NFA) and when they went to take the case to the Supreme Court in 2019 the court declined to pick up the case.

Same for Texas….we already passed the exact same legislation and were immediately threatened by Joe Joe the Sock Puppet (aka Surrender in Chief) and his henchmen. It’s gonna be fun after 2022. Those idiots better know, there’s a freight train coming.

How about they just get rid of the NFA? How about at least start on the national level with sound suppressors and short barrel rifles and shotguns? Why should ANY of that be taxed and why should you be considered a “criminal” for having one worthy of your 14 year old son being shot in the back and your wife being shot in the head? The INSANE are running the show.

All I know is that where it used to take about 6 months to get your Form4/tax stamp back from the ATF so you could legally possess the suppressor identified on the Form 4, it’s now taking more like a full year. Whether that’s because of the current administration, or due to far more purchases of suppressors overloading the system, it all sucks, no matter what the reason for the delay. Suppressors aren’t even a firearm – they should never have been included in the list of items included in the NFA… The NRA is always talking about how draconian gun laws are in Europe compared to here in the U.S., but in most countries in Europe, you can walk into a gun shop, pick out the suppressor you want, pay for it, and walk right back out, suppressor in hand.

If i remember correctly, those 2 idiots from Kansas got caught selling across the state line! And violated more than one statute of the law as written. Then start a campaign against the State AG when he would not help defend them.So they were either an Obama/ATF plant or very selfish ignorant individuals. When you manufacture for resale & across state lines you void the Kansas Bill as written.

The NFA needs to be ruled Unconstitutional, period.
It’s Long Overdue and should never have been allowed to stand.
It’s nothing but Government Overreach for a problem the Government created all by themselves.

they would go away, IF, you would stopped paying them to abuse you

Sorry, they never go a way, they just wait untill they can charge you with something.

a suppressor won’t give a coward a backbone to fight against the gov’t. abuse. Only GOD can man a man a REAL man. Amerika needs the fear of GOD, and the hatred of all communist