A woman in Ohio was forced to take matters into her own hands when a home invader began attacking her husband.

The Cleveland, Ohio suburb of North Olmstead a 69-year-old woman shot a home invader who was violently assaulting her 72-year-old husband this past Sunday.

On Sunday night, 21-year-old Keyarra Tomkins broke into the home of elderly woman and her husband. The attack was not planned out and according to local authorities it seems as if this was entierly random.

This is a very scary thing, a radom person breaks into your home and begins assaulting you or your loved ones, hows that for a nightmare and a half?

Thankully though the state of Ohio already introduced Stand Your Ground Laws and the elderly man is ecpected to make a full recovery.

In a self defense story form earlier this week we went over the modern trend of simple burglars and theives becoming extremly violent. No longer do these types of criminals flee or surrender, there is a concerning trend we are seeing where they instead opt to attack those who have caught them.

[…] Ohio Woman Kills Home Invader Who Was Attacking Her Husband […]

I can’t imagine how frightened that couple must have been Kudos to that woman for being so accurate with her shot in self-defense. 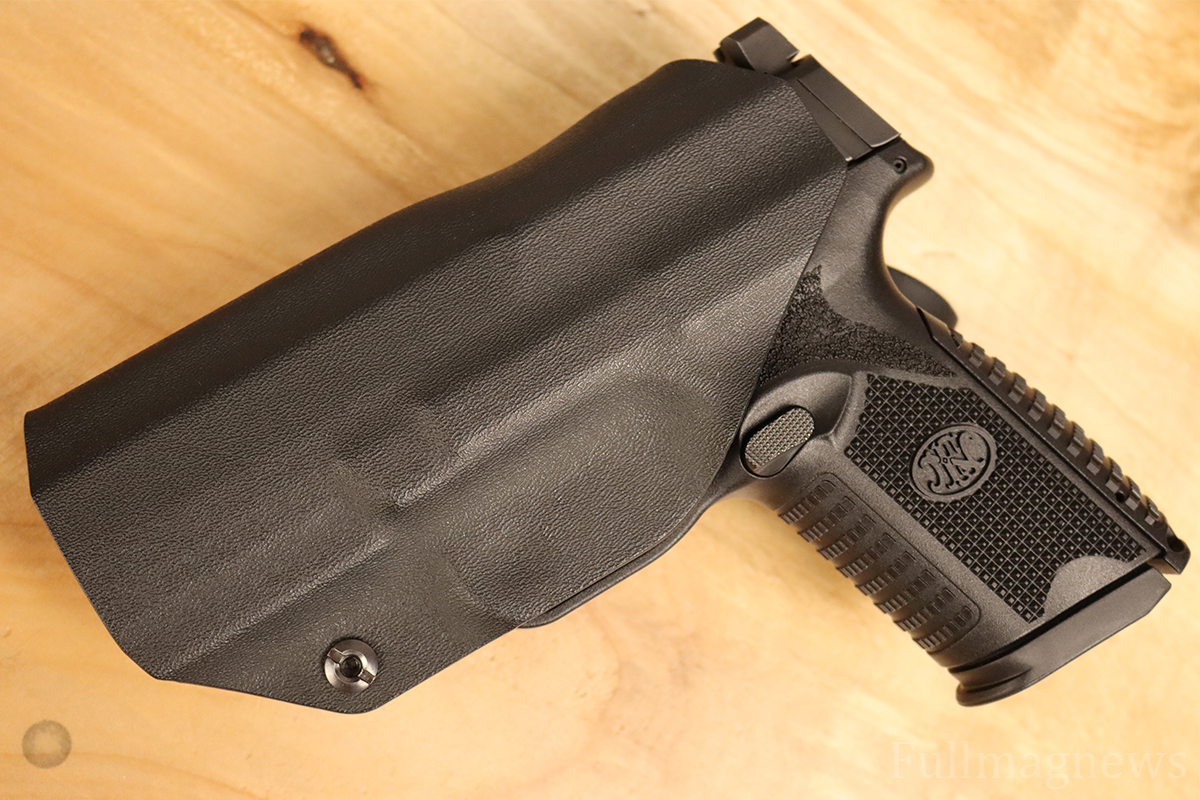 A Georgia man is in the hospital after he was shot while assaulting his girlfriend, the shooter? The girl’s father. ... 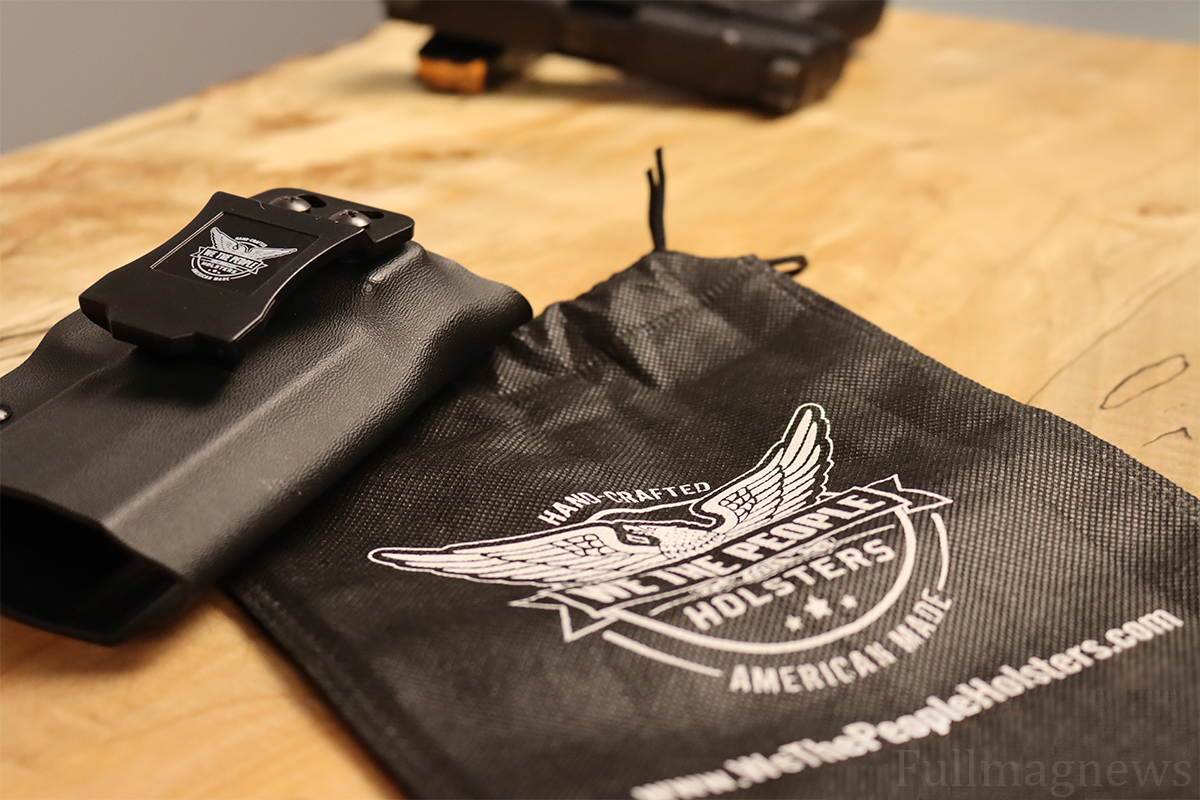 Florida Might Just Be The Next Major Constitutional Carry State

Constitutional Carry is making its way around the country and states in every corner of the nation are starting to... 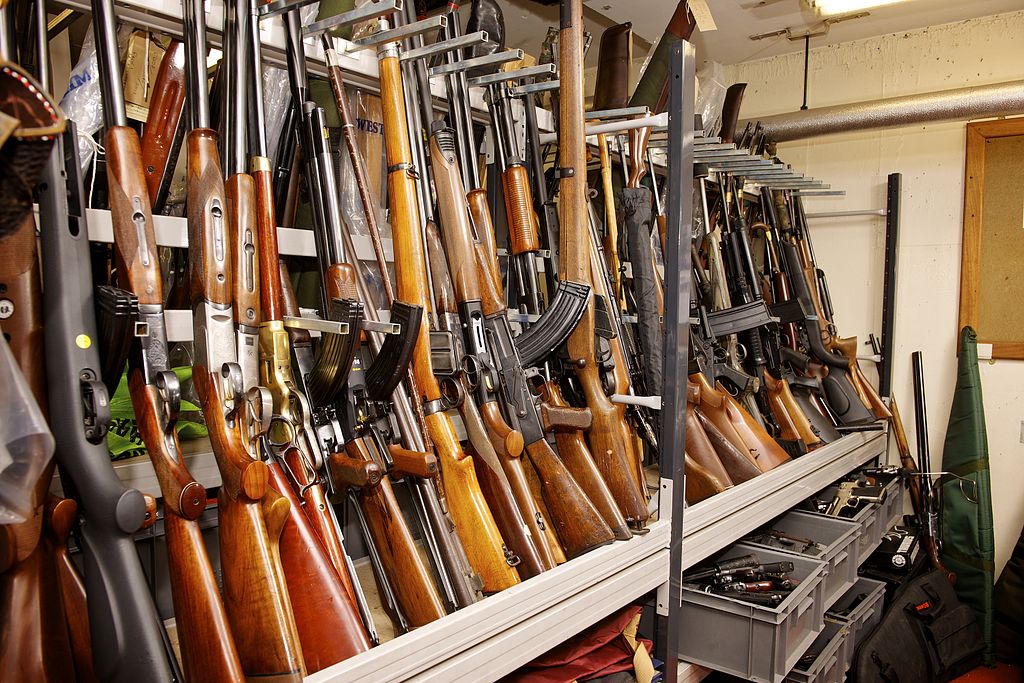 There has been a renewed interest in firearms training and it coincides with the passage of Constitutional Carry legislation. This...