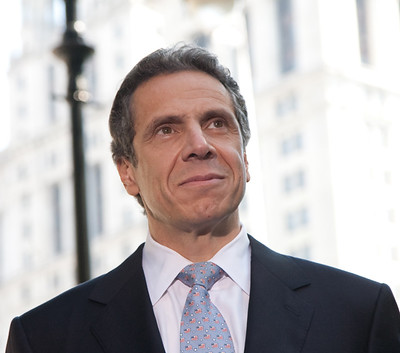 For those out of the loop, Andrew Cuomo was forced to resign from his office after the sexual harassment allegations hit a breaking point. Cuomo attempted to stay in office with excuses such as “I’m Italian,” a true low for the office.

As for his resignation address, he mentioned a variety of things including his legalization of same-sex marriage and the passage of the SAFE Act, a major piece of gun control legislation.

The SAFE Act that Cuomo passed did anything but make New York a safer place, which is why it was odd to see him bring it up during his final moments as governor. The SAFE Act expanded already in place bans on “assault-style” weapons, considering that these types of arms are almost never used in crime and are instead a readily available choice for home defense the ban was worthless.

Most people in upstate New York completely ignored the SAFE Act, the criminals in the big city were already using handguns that they obtained illegally. Measures like this are typical for gun control, they do nothing to stop violent criminals, these laws only target normal law-abiding citizens.

Cuomo mentioned this measure his administration passed in his resignation and it’s hard to make sense of at first, did he mention it because he wanted to punish law-abiding New Yorkers? No, in reality, this small comment just goes to show how disconnected from reality politicians like Cuomo are.

Well, at least we got one flaming AH out of office! Now let’s focus on getting his brother of out his office at CNN! Then we move to the White House after that!