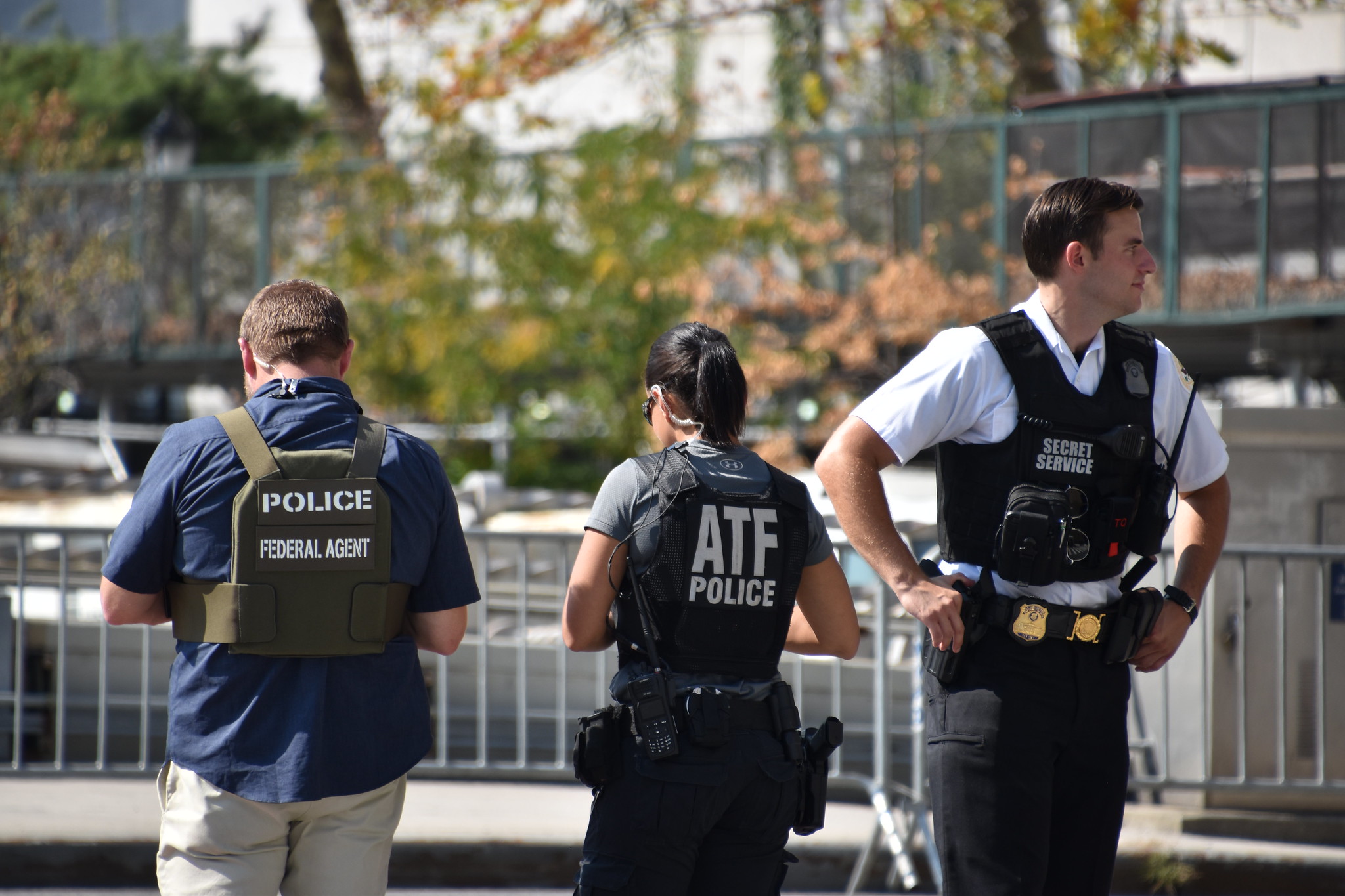 Like with all proposed rule changes from the ATF, we got a massive comment period where Americans can express their concerns about the coming changes. These comments are allegedly there to help the ATF decide if they will move forward with the rule change or not, but we have a sneaking suspicion they don’t really care what you think. The value from the comments these days comes from their being used as ammo in court cases and efforts by big 2A groups.

This time around we had a major success in respect to these comments, over 300k comments were left by Americans in respect to these rule changes. Remember, according to the mainstream media, only radical members of society want the rules to stay the same as they have been.

If the ATF decides to proceed with the new rule, which they likely will, they will likely be sued instantly by a group of manufacturers and 2A lobbying groups. After these lawsuits, the rules might be stripped, or they might stick around. We will be sure to update you on any future ongoing related to this rule.

For today, any American in this fight can rest as it has moved out of their control. The 2A community has done a great job this time around but now things have moved up a level and the big organizations are going to step in and do their part.

Guns aren’t the problem it’s the low life’s with illegally gotten guns but this administration is to stupid to realize the real problem!

What makes you and others think that they don’t understand?! A firearm is just a tool for self defense and a means to put food on the table. Getting stuck on the lies and propaganda surrounding the 2A is a total waste of time and energy. I assure you that they are fully aware of the facts! They cannot speak the truth because it wouldn’t keep the blind lemmings and useful idiots on their team. The political Left wants our 2A because they must disarm us before they can take what they want, which is whatever their team demands!!! This is as simple as, “good Vs. evil”. We’re not evil. We’re not demanding things that we haven’t earned. The political Left is a cancer!