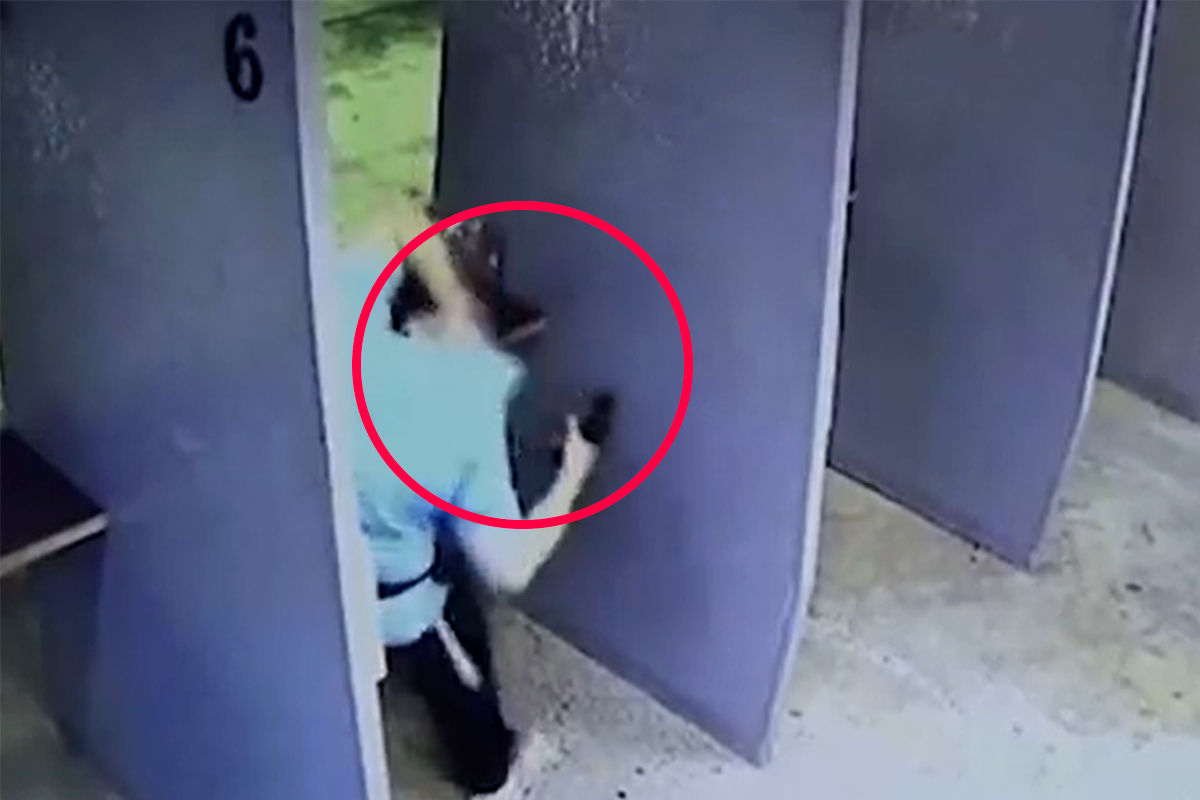 It is always a pain at the range when a piece of hot brass lands in your shirt pocket or slips down your shirt but in the event this, unfortunately, happens to you, try and retain control of your firearm.

One man in Geauga County, Ohio did not retain control of his firearm when this occurred and ended up shooting himself in the face.

You can watch the gruesome video here, note that viewer discretion is advised but there is nothing too graphic in the video.

Man does the hot brass dance at the range and shoots himself in the face– pic.twitter.com/dyqUpUgGgN

Luckily though the man was not seriously injured, local sheriff Scott Hildenbrand reviewed the video and wanted to make a point about gun safety and proper firearms training.

Hildenbrand said “The video shows that he is shooting a 9 mm automatic and when he shot, he ejected the shell and it went right down the back of his shirt. So, because that’s hot — it’s brass — he started to move around and his other hand just came and the gun discharged and went through his cheek and out the top part of his other cheek.”

The sheriff would go on to say that no charges will be pressed as a result of the situation but that he hopes the man will get more training in the future.

This video is a few weeks old, but it serves as a powerful reminder that gun safety is a very important subject especially for new shooters. The man in this video could have easily killed himself, the fact that he didn’t is nothing short of a miracle. Trigger discipline is a must at the range, if there is any takeaway from this story let it be that.

The moronic sheriff does NOT know what an automatic weapon is

At least he didn’t call it a revolver😵‍💫

could have been a typo…

OK now take a read…according to the democrats his weapon is responsible for shooting him. So, this is just another “bad gun” report and they must be taken away from all the citizens to keep the guns from hurting us. 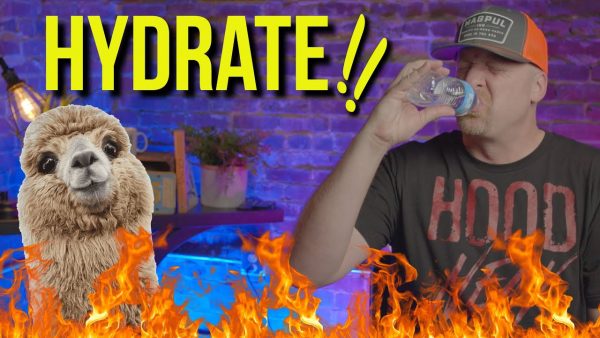 It is Spicy Friday Once Again!