Rep. Matt Gaetz has introduced a bill to abolish the Bureau of Alcohol, Tobacco, Firearms and Explosives (ATF) following a laddmark ruling which further tightened restrictions stabilizing braces. On Friday, the ATF announced that would treat any guns with stabilizing braces short-barreled rifles, which require a federal license. Attorney General Merrick Garland lauded the ruling for enhancing public safety but Gaetz says it punishes veterans with disabilities.

“I have a lot of disabled veterans in my district who enjoy pistol shooting and rely on stabilizing braces to be able to engage in the activity,” said Gaetz in an interview on Wednesday. “The recent actions from the ATF essentially allow them to make case-by-case determinations on whether a pistol with a stabilizing brace is legal or an unlawful, sawed-off shotgun.”

“The continued existence of the ATF is increasingly unwarranted based on the actions they’re taking to convert otherwise law-abiding people into felons.”

“I think they are under the flawed conception that a stabilizing brace increases the lethality or danger of a pistol,”

“It seems the ATF is on a snipe hunt for regulatory action that virtue signals to the anti-gun left, but that has no real practical safety impact on Americans.”

On Wednesday, the Supreme Court allowed New York to continue to enforce a law which places strict limits on carrying... 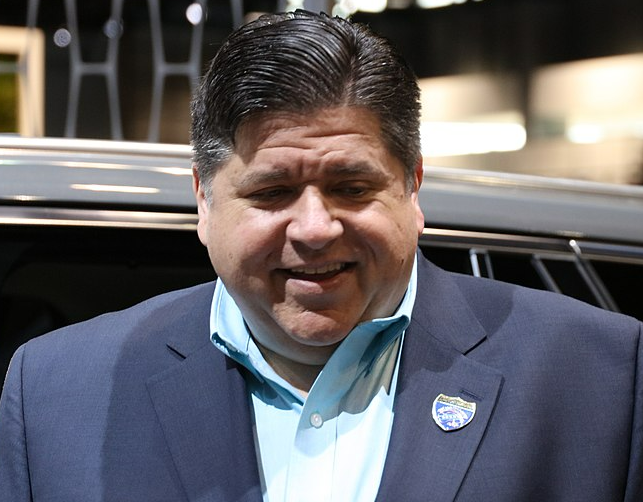 Purchase of AR-15s, AK-47s to be Banned In Illinois

On Tuesday, the Illinois House passed “one of the strongest assault weapons bans in the country” in House Bill 5471...