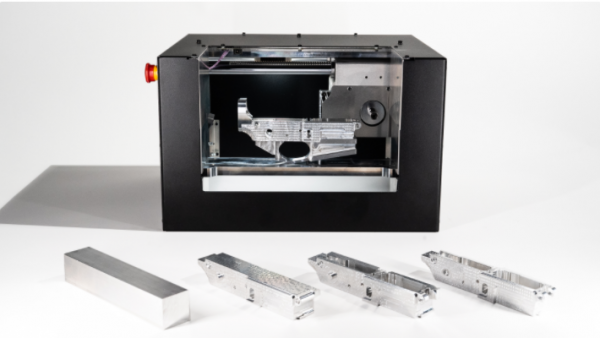 The Biden administration’s new regulations on so-called ghost guns are set to go into effect Wednesday after a federal judge denied a request to pause the rules while a legal challenge makes its way through the court system.

Chief U.S. District Judge Peter Welte in Fargo, North Dakota, rejected a request for injunctive relief in a Republican-backed lawsuit that seeks to stop the White House from implementing the new restrictions that will treat ghost guns — which can be made from parts bought online or with 3D printers — like other firearms sold in the U.S.

“The Plaintiffs have failed to demonstrate likelihood of success on the merits and irreparable harm,” Welte wrote in his decision. “Accordingly, the balance of the Dataphase factors weigh against injunctive relief, and the Court denies the Plaintiffs’ motion for a preliminary and/or permanent injunction.”

Beginning August 24, commercial manufacturers of ghost gun assembly kits will be required to include serial numbers. Sellers will also need to be federally licensed, run background checks before selling a homemade gun kit and keep records of the purchases for as long as they are in business. The current rule allows sellers to purge records after 20 years.

On Wednesday, the Supreme Court allowed New York to continue to enforce a law which places strict limits on carrying...