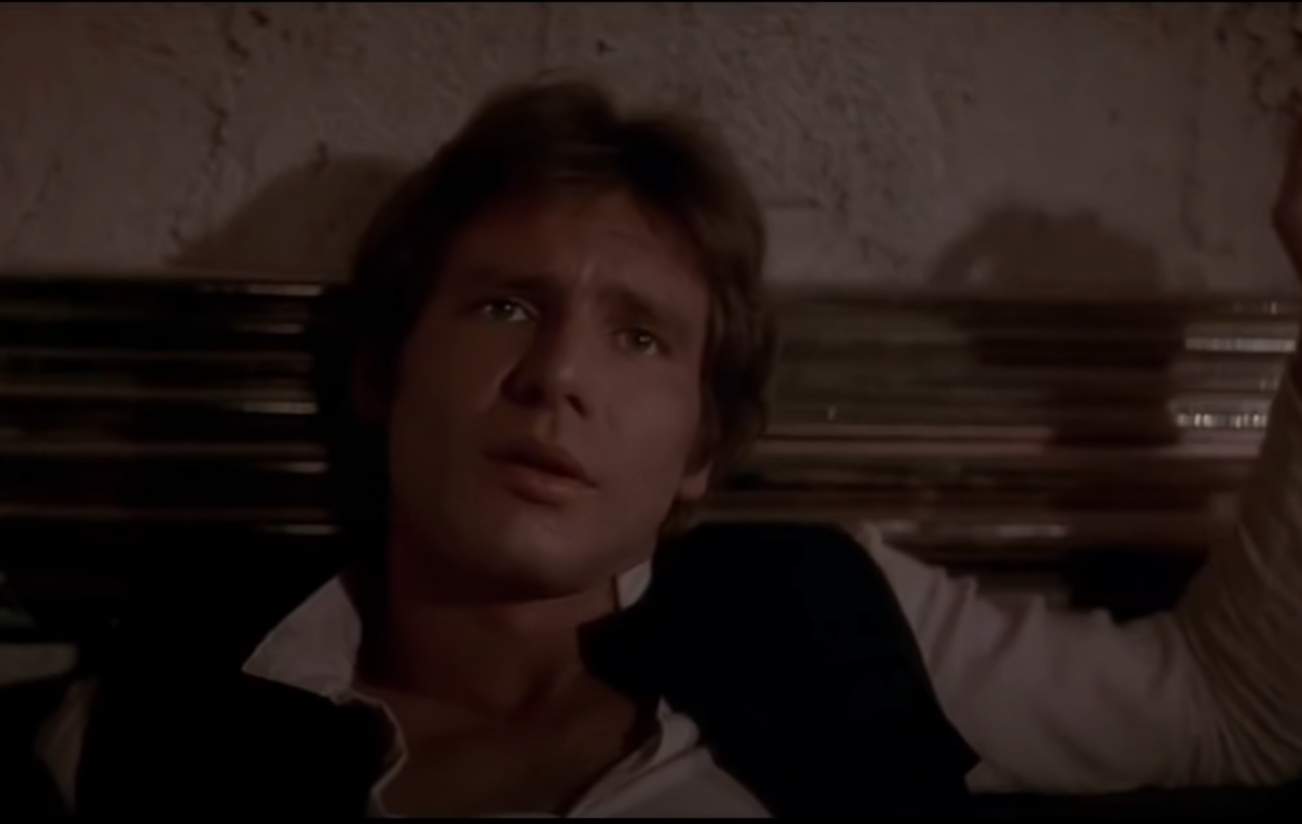 The iconic blaster used by Harrison Ford as Hon Solo will be going to auction soon and the legendary prop is excepted to go for well over half a million.

As reported in Fortune:

Han Solo’s original blaster, one of the most iconic sci-fi weapons, is about to go for auction and is expected to fetch at least half a million dollars.

The prop firearm was used in the first movie of the franchise, Star Wars: A New Hope, and has been found by Rock Island Auction Co. (RIAC) in Illinois after it was previously missing and presumed lost forever.

It is the only prop gun left of the three that Hollywood actor Harrison Ford used over the course of filming the original Star Wars trilogy between 1977 and 1983. The iconic character’s blaster from Return of the Jedi was sold in 2018 to Ripley’s Believe It or Not for $550,000.

The prop blaster’s design was inspired by the German-made Mauser 96, one of the most recognizable semiautomatic handguns ever made, and intended to give Hans Solo’s character an Old West gunslinger feel.

While the blaster isn’t a real gun it sure is interesting to see a movie prop go for so much. 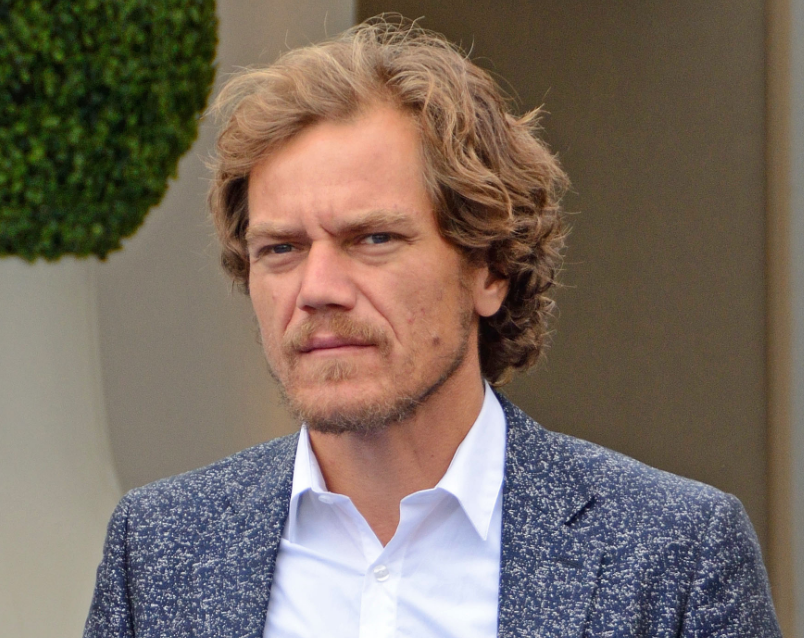 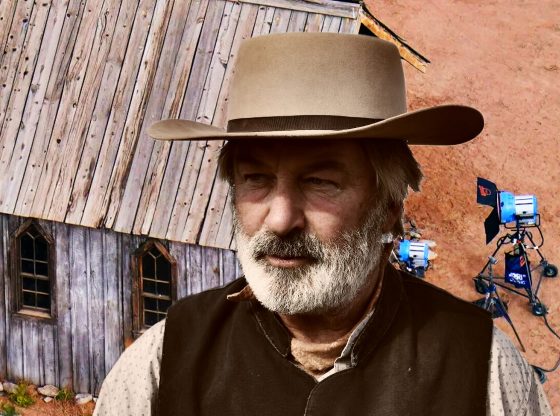