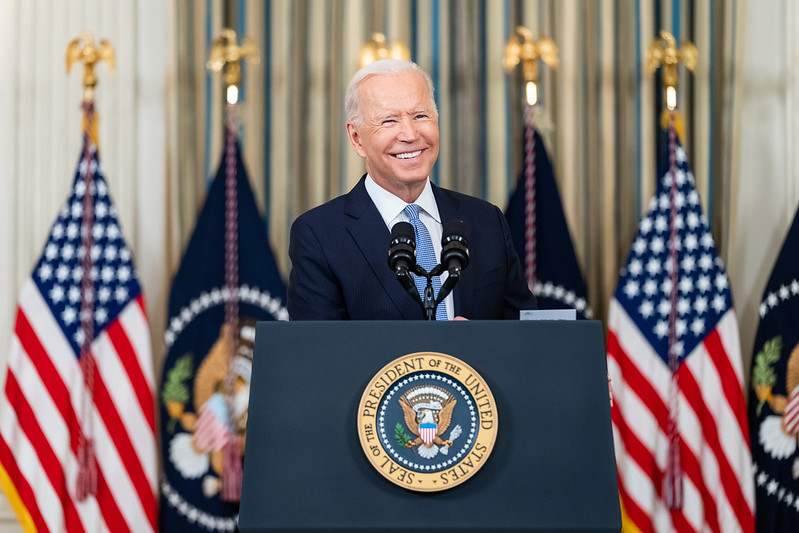 The Bureau of Alcohol, Tobacco, Firearms, and Explosives will begin a massive crackdown in the near future, and gun owners should not only be made aware of what is going on, but they should have access to all the information that is currently available.

Recently the ATF has sent letters to several gun stores across the United States requesting that the gun stores not only turn over the information of would-be gun owners who were denied by the NICS system or got a delayed check from the NICS system as required by law but that they hand over the denied person’s contact information.

At the surface level, this doesn’t seem like all that big a deal, and many in America probably feel that only criminals are getting denied by the NICS system, so only criminals will be harassed by the ATF. The thing is, that isn’t the case.

Once we get past a surface-level understanding of how this process works, we can better understand what is happening and why there is a problem with what is happening. Those who get a delayed NICS check should be treated as if they passed the check under the current system. The ATF will likely hassle those who have not done anything wrong.

It should also be noted that if the NICS system denies you, that does not necessarily mean you are a criminal. Some are denied by the system and do not have a criminal background; they have to go and make that case after getting denied. These individuals will also be subjected to harassment from the ATF now.

This alone would not be all that concerning, but let’s consider other recent actions from the ATF and the federal government. Once we do that, a very dark picture comes into fruition.

We recently covered how one ATF auditor went and used their phone while on the job to photograph records of a gun store that they later had shut down.

Let’s also look at how recently ATF agents recently showed up at someone’s home in Delaware without a warrant to ask them about firearms they had recently purchased.

The ATF started a massive crackdown on gun stores across the country at the beginning of the Biden administration. As a result, there have been record levels of FFL rejections in the past two years, and there is currently no lifeline for gun store owners who think their businesses have been wrongfully shut down.

Despite these massive crackdowns, crime is still rising in America, and criminals are getting bolder by the day. Unfortunately, things will get a lot worse before they get any better.

The picture being painted here is pretty bleak, which is a real shame considering that many gun owners got their hopes up for a better tomorrow after the recent Supreme Court ruling.