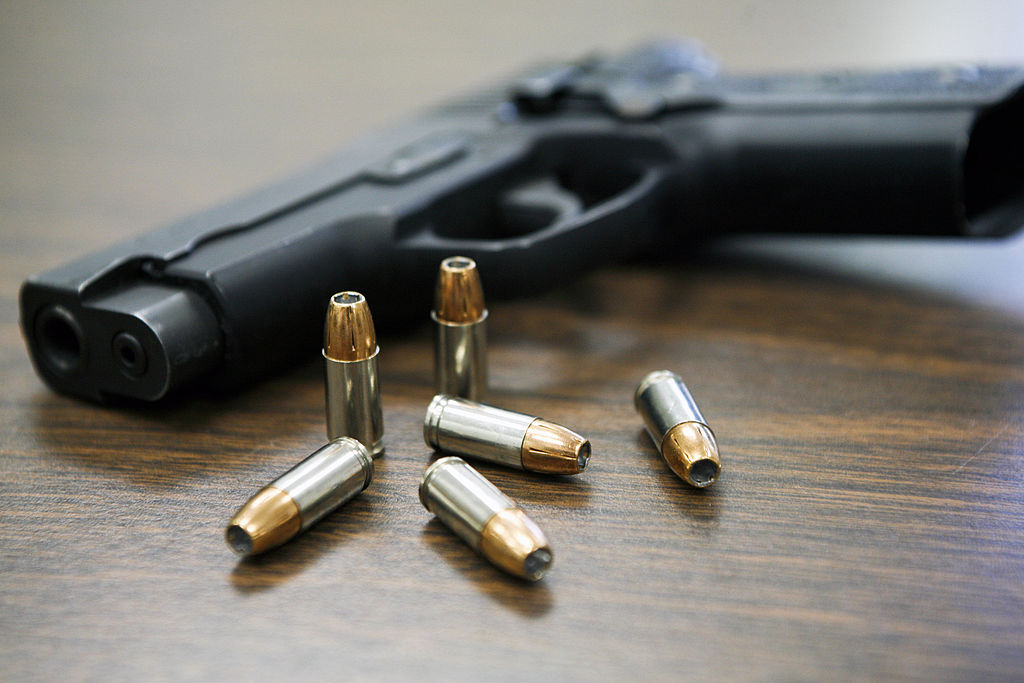 Po Murray is one of Connecticut’s top gun control activists, and her recent statements on Twitter are profoundly concerning.

Murray recently tweeted out an article from the Washington Post about the drone missile that killed an al-Qaida leader and had that been the tweet, not many would have given this a second look, but of course, that wasn’t the whole tweet.

The tweet was captioned with, “A gun rights activist from Newtown told me he needs an AR15 to defend himself from a tyrannical government. I told him the CIA has drones with missiles. Hellfire R9X/“knife bomb”/“flying Ginsu” was used to kill al-Qaida leader Ayman al-Zawahri.”

This comment implies that if gun owners fail to comply with gun control laws, the government should be able to use drones against them. The tweet also strangely suggests that American gun owners are similar to members of al-Qaida.

We all know that Murray would not be the first to make comments like this. However, it should be said that piggybacking off the recent success of a military operation to promote a strange message about gun control is a little taboo.