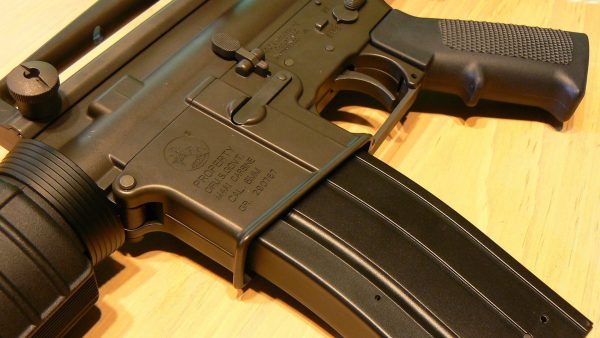 Image by IIIBlackhartIII from Pixabay
July 20, 2022 By Full Mag Staff

Anti-gun activist David Hogg interrupted the House hearing during comments from a Republican lawmaker that he claimed echoed the racist talking points used by mass shooters.

According to The Hill:

Hogg, who is also a Parkland school shooting survivor, interrupted comments from Rep. Andy Biggs (R-Ariz.) that Americans should be armed against an “invasion on our Southern border.”

“The shooter at my high school: anti-Semitic, anti-Black and racist. The shooter in El Paso described it as an invasion,” Hoggs shouted at Biggs, referring to a 2019 shooting at a Texas Walmart, as he was escorted from the committee room.

“Those guns are coming from the United States of America. They aren’t coming from Mexico,” he added. “You are reiterating the points of a mass shooter, sir.”

After Hogg was removed, Rep. Sheila Jackson Lee (D-Texas) said, “I just want to respect the gentleman who could not take it anymore and had to express himself. I acknowledge his pain.”

Easily work do it for everyone from home in part time and I have received $23K in last 4 weeks by easily online work from home.i work daily easily 3 to 4 hours a day in my spare time. everybody can do this job and makes more income online in part time by just open this link and follow instructions…….
smile AND GOOD LUCK.smile
HERE====)> https://richsalary.com/

It seems little Mr. Hogg isn’t getting enough attention from his boyfriend at home, so, he decides to “show out” in front of the entire country.
Even his supporters know he’s a liar, and had skipped school that day…
Or did his FBI agent father tell him to stay home, knowing what was coming?

Im making over $13k a month working part time. I kept hearing other people tell me how much money they can make online so I decided to look into it. Well, it was all true and has totally changed my life. This is what I do.

He’s not worth listening to..he’snot a”SURVIVOR, he wasn’t at the school when that happened, he rode his little bicycle there after it was all over..that makes him an OPPORTUNIST, but NOT A SURVIVOR…….but he does have a big mouth, even if he has nothing worthwhile to say.

Representative Sean Casten recently came out to say that new gun control laws should target those firearms that are in... 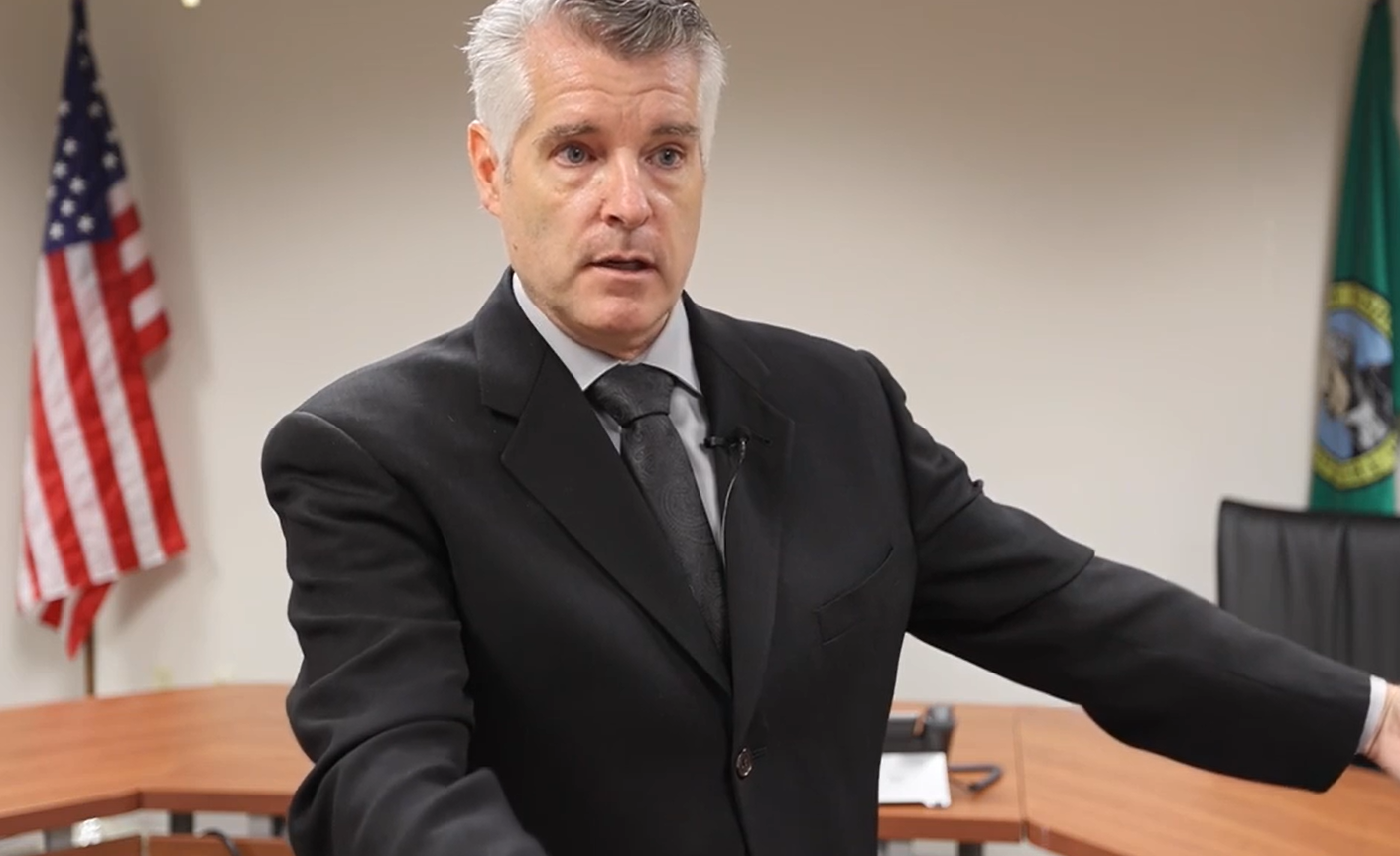 A Benton, Washington Sheriff, was moved to action after seeing the shocking viral video of the ATF attempting a warrantless...

Jerry Nadler’s ‘Assault Weapons’ ban surprisingly passed the House after insiders suggested that this legislation would be killed ahead of...