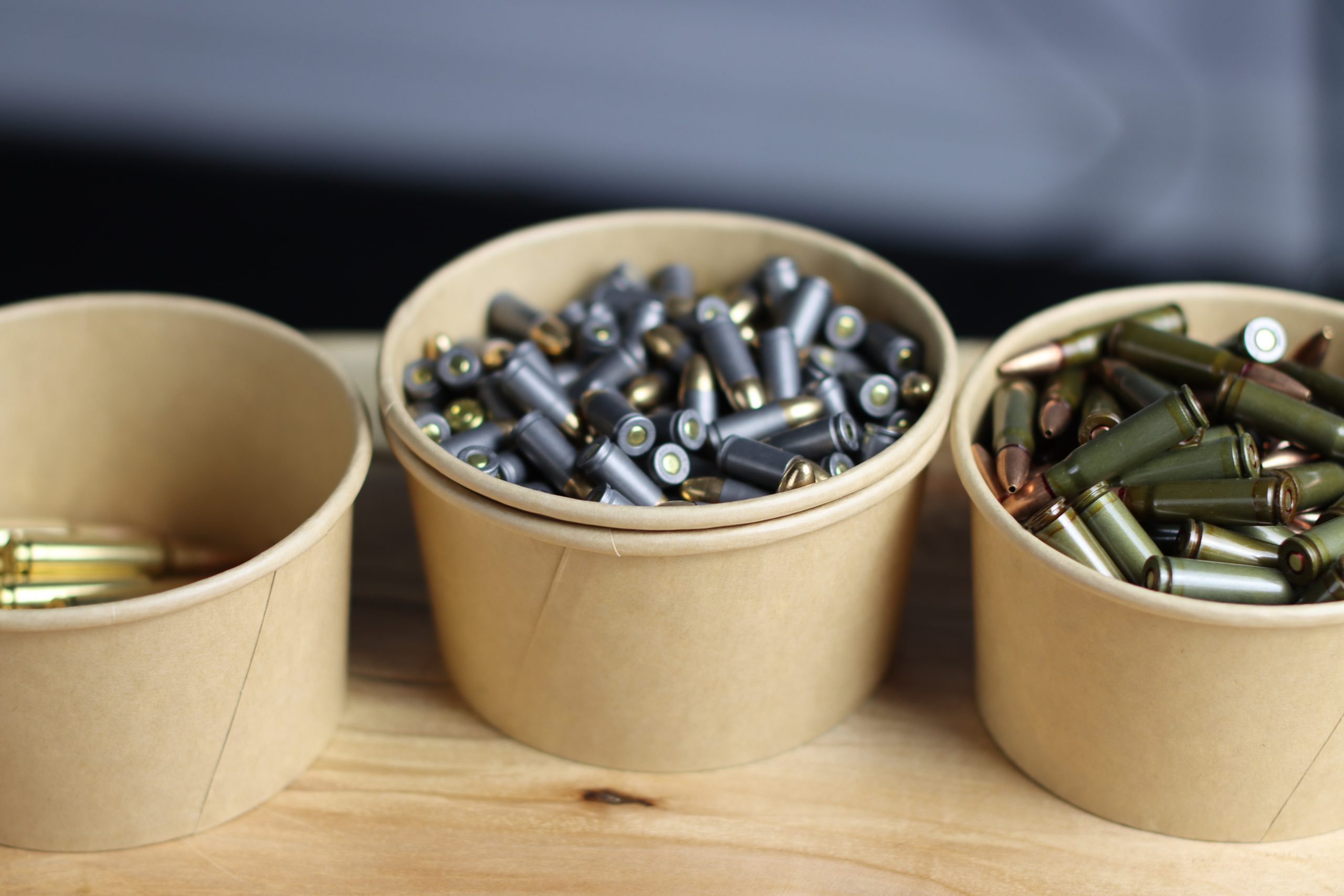 The state of California is being sued over the massive data breach at Attorney General Rob Bonta’s office.

As we reported at the time:

This massive database of leaked information contains the following information about Conceal Carry Permit holders in California; Full Legal Name, Home Addresses, Dates of Birth, Race, and Gender (you can change this one, so no big deal).

This massive breach in data is highly problematic and one that was entirely expected with a registry like this. This enormous database was leaked with the launch of the California Department of Justice’s 2022 Firearms Dashboard Portal. This leak was likely the result of poor security practices within the California Attorney General’s office; this data was not properly secured and was made accessible to the public with the launch of the webpage.

This leak revealed home addresses and the other intimate information of tens of thousands of California residents. Now, some of these residents are suing the state.

An attorney from Upland, California, is suing the Attorney General’s office on behalf of four women affected by the leak. Attorney Brian Hannemann said in a statement announcing the lawsuit, “we have four females. They’re all solid human beings. Older. Every one of the females that we represent obtained their (carrying a concealed weapon permit) because they’re upstanding citizens, they’re good mothers, they’re concerned for the safety for their families.”

Hannemann would also condemn the very idea of a database in his announcement. As was reported in the East Bay Times:

… Hannemann, a CCW permit-holder himself, says the leak shows that having a single master database of this information — rather than having it be at the county level, as sheriff’s departments are the agencies that issue the permits in the state — is an inherently bad idea.

(Hannemann, and San Diego attorney Marc Mabile, are also plaintiffs in the lawsuit.)

He wants the state to allow permit-applicants to list a P.O. Box for their address.

“Now, if the information somehow leaks, criminals will know where we live,” he said. “We want all CCW holders to be treated like police officers, so their data will be private.”

Databases have been routinely criticized in the past. Gun owners especially have taken up the cross on this issue. The leak last month justified the fears of Americans everywhere. Previously the gun grabbers would claim those opposed to databases and registries were paranoid. Now, it is not quite that easy.