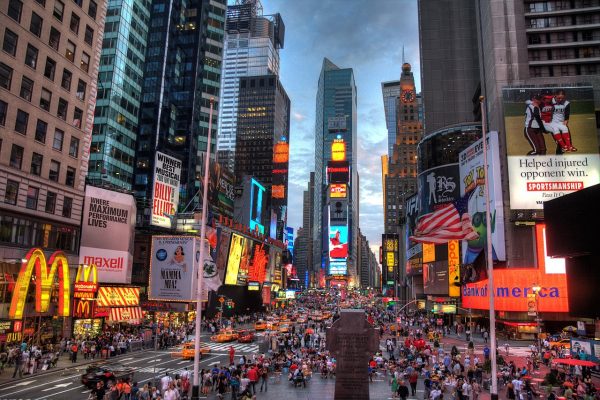 Photo by Terabass via Wikimedia Commons
July 14, 2022 By Jack Shepherd

This is a developing story and is subject to change

The state of New York recently passed the Concealed Carry Improvement Act (CCIA), which will require that residents of the state go through new hoops to get their concealed carry permits. This new legislation will need some restructuring in the New York government, so they may be planning on shutting down the permit application process for that period.

As is being reported in Ammoland:

Multiple leaks have indicated that any New York State pistol permit not issued by September 1, 2022, will need to be resubmitted or updated to meet the new training requirement laid out under the recently passed “Concealed Carry Improvement Act” (CCIA).

Multiple emails leaked to AmmoLand News have shown that New York State plans to shut down the permitting process on September 1, 2022.

At least until the Division of Criminal Justice Services (DCJS) and Superintendent of State Police come up with the details of the newly required and likely difficult training regime under CCIA. The estimated date for the training course to be designed and submitted to the State for approval is April 1, 2023!?

That means that New York State will stop issuing permits for seven (7) months.

only CRIMINALS in New York have no problem carrying a handgun. New York’s policies only affect law abiding citizens, so therefore they DO NOTHING TO STOP CRIME ,SHOOTINGS, AND MURDERS…..but the politicians can pat themselves on their backs and say “WE FIXED THE PROBLEM OF GUN VIOLENCE”…and fools will vote for them.

It’s big zero. The weren’t issuing the permits except to “insiders” anyway. Shut it down is fine. Everyone has Constitutional carry. Do it.

Well democrats run ny, and we all know that whatever passes thru a democrats hands turns to shot. This is no difference…