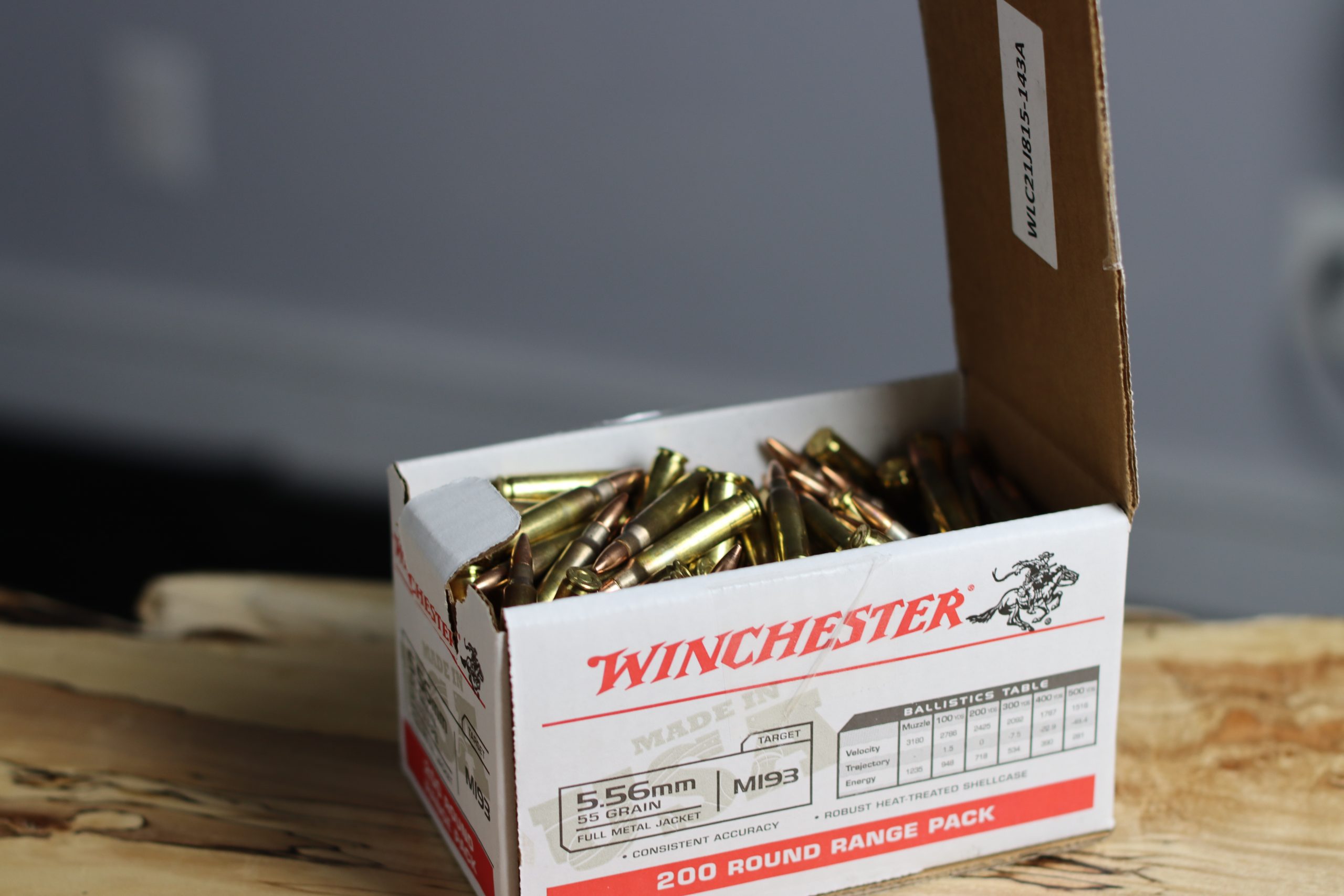 Dick Heller, of District of Columbia v. Heller, is reported to be filing a new lawsuit against the city for limitations imposed on conceal carry holders regarding the amount of ammo they can carry.

Several years ago, a D.C. police chief established a rule that limited the amount of ammunition that a D.C. concealed carry permit holder could carry to only enough ammunition to load the firearm and reload it once. Heller’s new lawsuit challenges the constitutionality of this limit.

It is reported that D.C. Police Chief Robert Contee is being named as the respondent.

This lawsuit would be coming off the back of the decision in New York Rifle & Pistol Association v. Buren, and lower courts being told to take another look at 2nd Amendment cases.

As we reported last week:

The Supreme Court ruled in New York State Rifle & Pistol Association v. Bruen that conditional restrictions on concealed carry licenses were unconditional, meaning that states and localities can not restrict who can carry a firearm outside their home with “proper cause” requirements. As a result, lower courts now have to review several cases that this ruling may have impacted, and some will now take a new look at other 2nd Amendment cases.

Some of the more interesting cases that fall under the 2nd Amendment that the lower courts will now have to look at involve; magazine size restrictions, “Assault Weapon” bans, attachment bans, and cases involving other carry restrictions.

One prominent case that keeps coming up involves a Hawaii statute limiting open carry in public. In that case, an appeals court ruled that the 2nd Amendment does not guarantee an unfettered, general right to openly carry arms in public for individual self-defense.” The recent Supreme Court ruling will force the appeals court to take a second look at this case.

D.C. is also facing a lawsuit over other carry restrictions. Last week it was reported that several residents of the city and a resident of Virginia filed a joint lawsuit against the city, demanding that the city overturn its ban on concealed carry in the metro and on buses.

“Given the decisions in Bruen and Heller, The District of Columbia may not ban the keeping and bearing of arms for self-defense that are not unusually dangerous, deny individuals the right to carry arms in non-sensitive places, deny individuals of the right to keep and carry arms in an arbitrary and capricious manner, or impose regulations on the right to keep and carry arms that are inconsistent with the Second Amendment and the historical tradition of firearms regulation in the United States,” the lawsuit reads.

The lawsuit continues, “the regulation at issue in this case, runs afoul of the Second Amendment because it lacks any historical justification, is arbitrary and capricious, and unnecessarily infringes on the core right of self-protection.”

This lawsuit comes in the wake of the Supreme Court ruling in New York State Rifle & Pistol Association v. Bruen, where the court ruled that “proper cause” and “good moral character” requirements for concealed carry permits were unconstitutional.