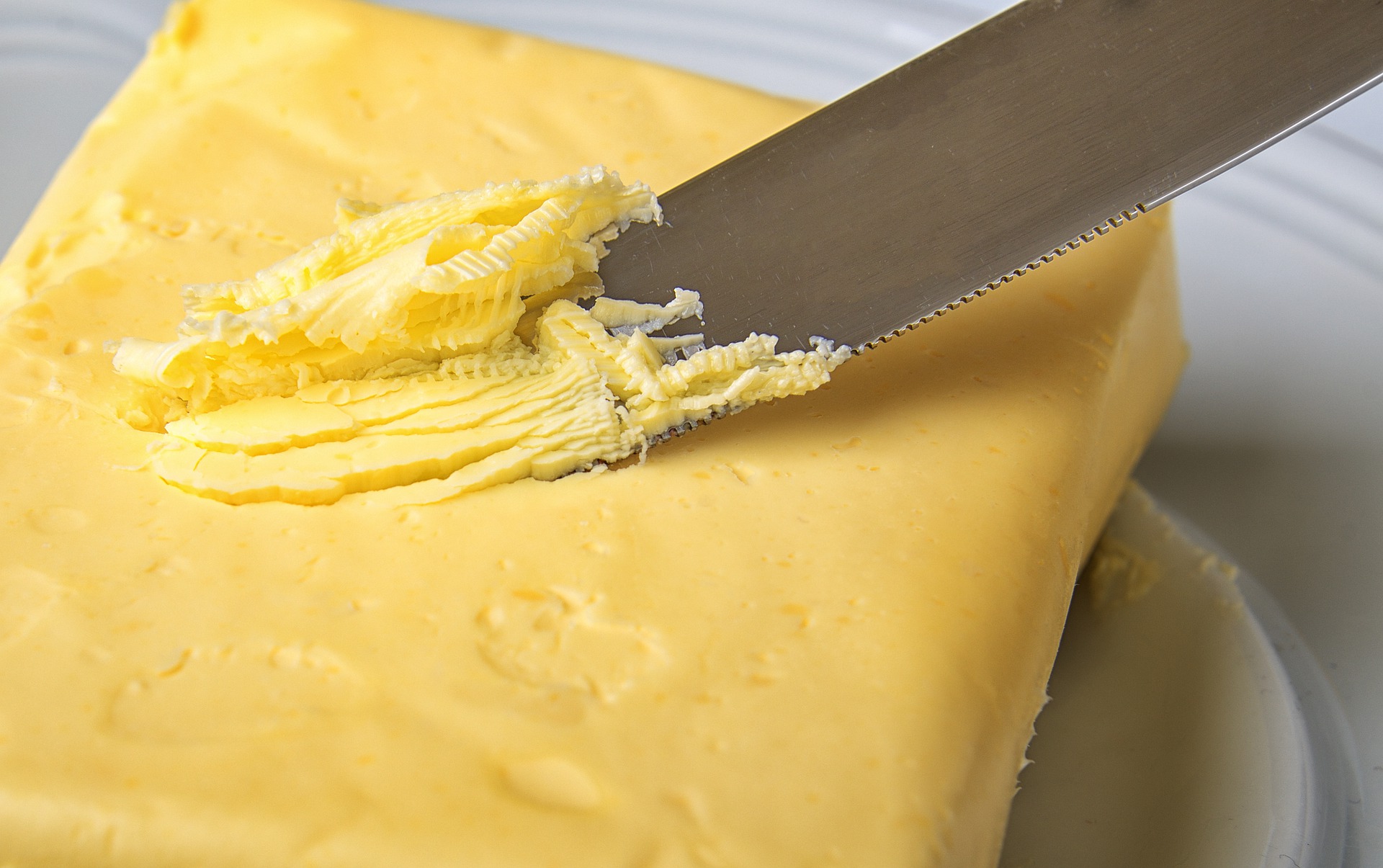 A new contender for the title of the criminal mastermind of the year has appeared.

A California man attempted a carjacking with a butter knife. It should go without saying that it didn’t end well for him.

Just outside a Burger Time restaurant in Merced, California, the suspect confronted a woman in the parking lot. The suspect drew his butter knife and demanded that the woman hand over her keys. The woman obliged, clearly understanding that this man was not well. Then, someone with a gun showed up.

A random passerby appeared and confronted the man over what appeared to be his attempt to carjack this woman. The man drew his firearm, and the suspect fled the scene.

When police arrived to take a statement from the woman, and the passerby, one of the officers found the suspect near the crime scene.

As it would turn out, this man had already robbed a Walgreens that day, and the police were well aware of who he was. The suspect admitted to committing both crimes and has been booked into the county jail on suspicion of robbery and attempted carjacking.

The suspect was out on parole for another set of crimes at the time this all went down.

[…] you call eyes at a given time. Crazy people have always been doing crazy things in America. Butter knife-wielding carjackers and Mayo Malders are not new by any stretch. You get to see them in action due to the […]