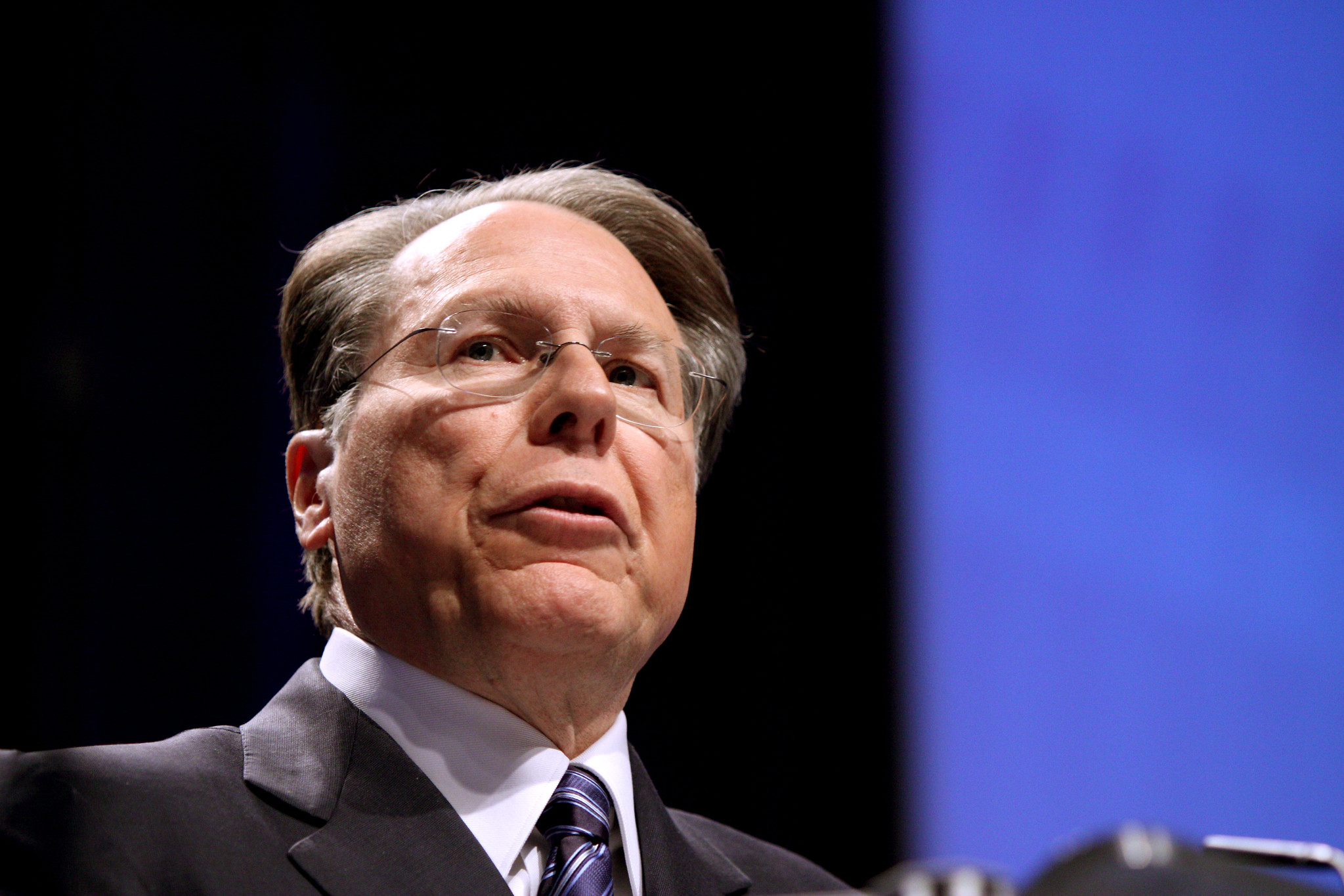 “Marion Hammer’s name has become synonymous with the Second Amendment and with the NRA. She is a dynamic and legendary advocate who has led the way with many laws that started in Florida and then served as a blueprint across the country. For more than 40 years, I have been in the trenches with Marion for landmark fights, including Right-to-Carry, Castle Doctrine and other life-saving, pro-hunting and pro-Second Amendment laws. I am grateful that Marion will stay on as an advisor to the Association – so our members can continue to benefit from her expertise and defense of their freedoms,” Executive vice president and CEO of the NRA Wayne LaPierre recently said in a statement.

LaPierre continued, “I am grateful that Marion will stay on as an advisor to the Association – so our members can continue to benefit from her expertise and defense of their freedoms.”

From the New York Attorney General’s complaint, we have learned that Wayne LaPierre negotiated consulting contracts with Hammer that greatly benefited her. As a result, Marion Hammer’s annual pay went up from $150,000 to $220,000 during this period, which is not negligible. It should also be noted that this was never approved by the NRA’s president or vice president.

As was reported in The Truth About Guns:

LaPierre did not receive approval from the NRA’s president or vice president before the contracts were executed, according to the lawsuit.

Hammer also received grants that the NRA paid to Unified Sportsmen of Florida. LaPierre testified that Hammer receives $400,000 a year in total from the NRA, according to the filing.

As NRA in Danger, a group of NRA members looking to fix the organization and its many issues, has pointed out that Hammer will make an additional $2.2 Million from the nonprofit if she remains an advisor for the remainder of her contract.

It should be clear to everyone that the NRA is an incredibly corrupt organization. At this point and time, it might be more beneficial to the fight for the 2nd Amendment if the organization is punished for these alleged wrongdoings.

As long as LaPierre and his complicit cronies are bilking the dues paying members of the NRA, I will not be a member of the once great organization.