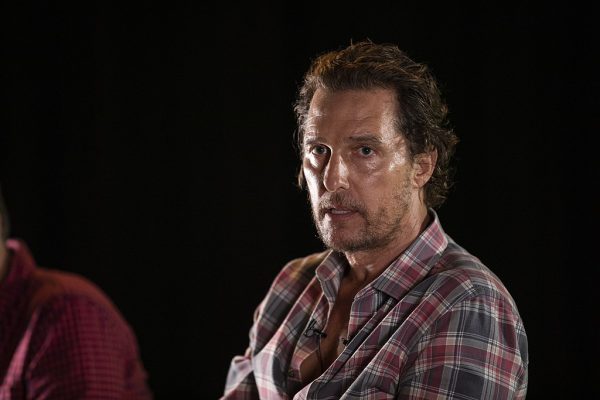 Hollywood star Matthew McConaughey laid out Democrats’ game plan to push gun control legislation forward. The famous actor, who is originally from Uvalde, Texas made the comments during an interview following his visit to the White House to discuss the Uvalde massacre.

McConaughey said that Democrats want “the whole loaf” when it comes to restricting the Second Amendment rights of U.S. citizens, but that they are willing to just “take a slice” this time.

According to The Daily Wire:

During the interview, McConaughey, who has previously mulled running to become the governor of Texas, responded to a question about whether he had political ambitions by saying, “I am not running for political office.”

McConaughey claimed that this time would be different in terms of getting something done politically to prevent the next tragedy, even though Second Amendment experts like Dana Loesch noted that he was just “repeating every studied and proven non-solution the gun control lobby has ever proposed but he’s wrapping it in a veneer of friendly Texas drawl.”

“But the consensus word that I’m hearing and phrase is that this time is different, that there is some more momentum, that, on the Right, there are some things that they’re willing not staunchly say no to and consider, that on the Left, they’re willing to say, you know what, we may want the whole loaf, but we will take a slice of bread,” McConaughey said. “So, I’m told that this is a novel thing happening right now, and this is a novel and special time happening right now, where, actually, something may change, instead of just talking about it, and nothing changes again for another 30 years.”

Nothing McConaughey or the Democrats are pushing will stop these shootings. It’s not a Gun Problem, it’s a crazy whackadoodle mental health problem. Take away guns, and these psychos will just find something else to use to kill their victims. 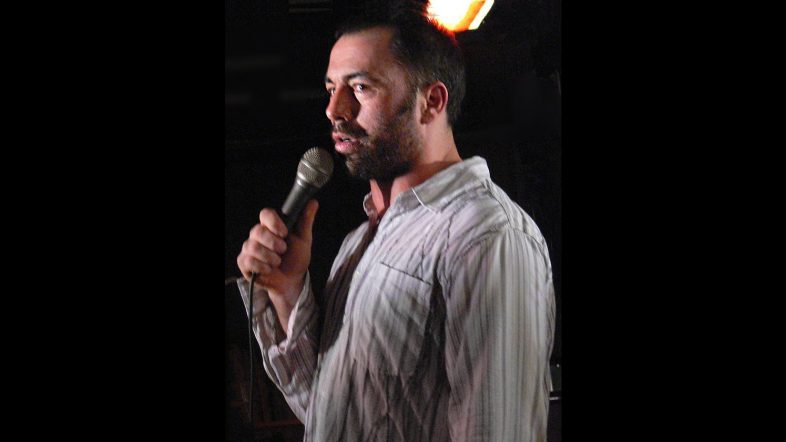