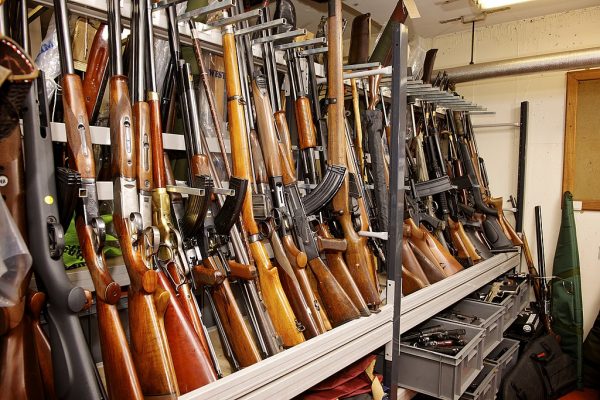 Photo via West Midlands Police on Wikimedia Commons
May 17, 2022 By Jack Shepherd

The owners of Grandpa’s Pawn and Gun in Longmont, Colorado were subjected to not one tragedy but two. First, the store was victim to a smash-and-grab burglary in the middle of the day, but after the perpetrator was caught by police the store had to pull teeth to get the firearms back.

In the middle of what should have been another quiet day in Longmont, Colorado, a woman rammed her pickup truck into Grandpa’s Pawn and Gun. The woman then got out of her vehicle and then began smashing several cases in the store and then stole both guns and jewelry from the building.

The owner of the business, Rod Brandenburg, said: “I couldn’t believe that in broad daylight they were this brazen.”

This incident occurred two years ago, but now there have been some updates.

This week Brandenburg learned that a bond was issued for the suspect and to put it mildly, he was outraged.  “That’s insulting. Anybody who owns a business should be in an uproar about this,” Brandenburg said.

The store suffered $40,000 worth of damage and insurance rates of the store went up 55% as a consequence of this incident. “We definitely need more cops out on the streets. We need a lot stricter sentencing guidelines. She’s just going to commit more crimes,” Brandenburg said.

It was also revealed to Brandenburg earlier this month that he can go collect some of his stolen property from the police. This is what Brandenburg was told by the DA’s office, but this was not actually the case.

When Brandenburg contacted the police to get his property back and figure out exactly what he was getting back, they had him running in circles. The police could not tell Brandenburg what property of his that they had but were able to arrange a date for him to come to pick everything up.

The day before Brandenburg was supposed to pick everything up he was told they needed to reschedule. Why? Because apparently only one employee of the police department can handle returning stolen property and they were out sick that week.

Things continued to go downhill though, Brandenburg was informed two days after they rescheduled that they would need to run a background check on him before he could collect his property.  This was truly ridiculous considering that Brandenburg was a licensed FFL.

Brandenburg did everything right, he remained cooperative throughout the whole process and he was the victim of the initial crime. Somehow, in the end, Brandenburg was victimized by the state and a criminal(who they are pretty much letting off the hook).

The Long Arm of the Lawless Law!

So much for LAW since you have a “queer” “woke” governor who doesn’t give a rats ass about the people or the LAWS.

Although this is tragic, it’s really not too surprising since Colorado is pretty much a “deep blue” state. My condolences to the store owner! 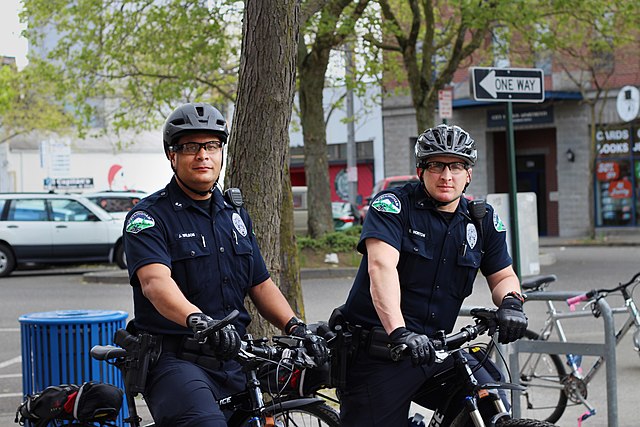 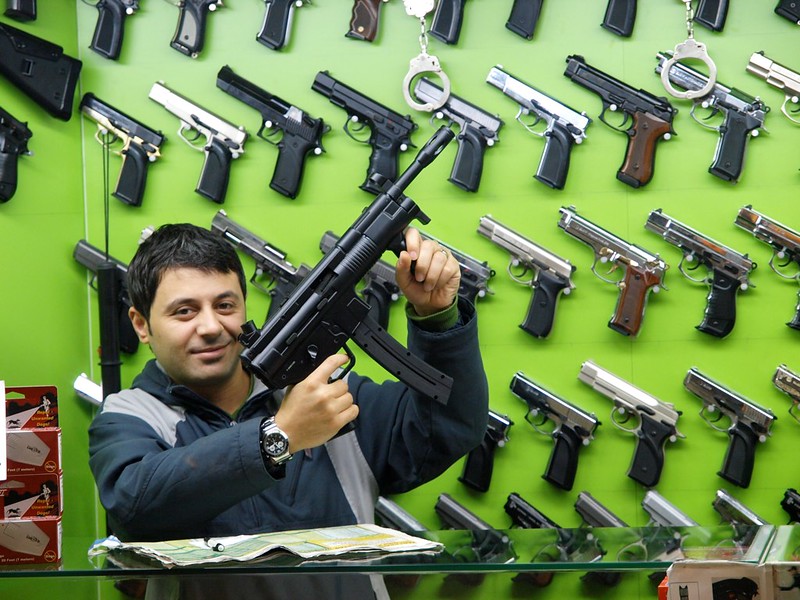