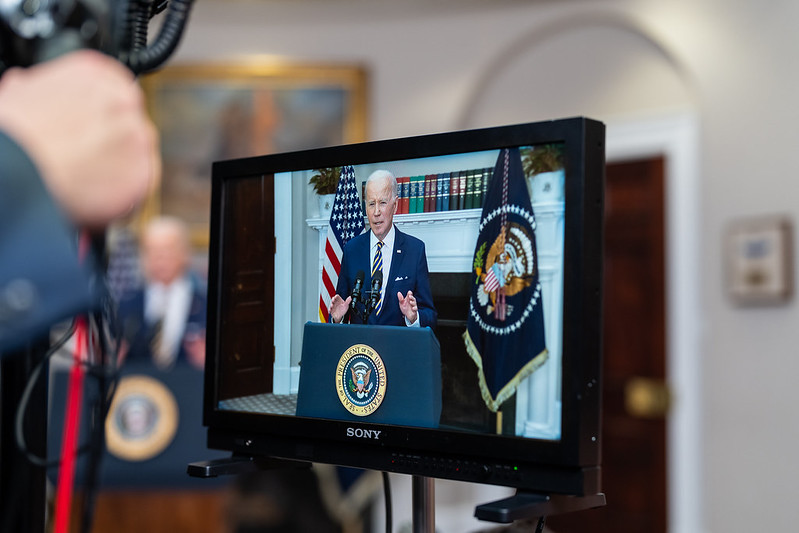 Democrats are at a very important fork in the road when it comes to their political agenda, to tread or not to tread? This may be a simple question for a Republican to answer, but this is a difficult question for Democrats to answer.

For decades the American left has dedicated itself to striping Americans of their God given right to bear arms, and now there is simply too much evidence that gun control policies don’t work and too much public backlash for the left to continue on their current trajectory.

A majority of Americans now believe that gun control is not the answer to addressing crime. The past two years have been some of the best years for private arms sales in the history of the country. The game is about to end, gun control is no longer popular and it is only losing support as time passes.

Democrat infighting is already underway as the most extreme gun grabbers go into death rolls.

Gun control activist David Hogg took to Twitter the other day to share his disgust with Everytown for Gun Safety/Moms demand Action. Hogg came out to say that the group was surprisingly “ineffective” despite the fact that they foot the bill for his gun control goons, March for Our Lives.

That’s only several hundred million dollars and the organization is quite ineffective for how much money they get. Like almost shockingly ineffective.

Mom at Arms pointed out that this was already a bad week for the organization as one of their endorsed candidates came back around to support a pro-gun measure and even sued the Biden administration, DOJ, and ATF.

Florida’s Agriculture Commissioner Nikki Fried was thrust into her office with the help of these gun control organizations like Moms Demand Action and up until recently she played her role well. Now though, Nikki Fried has come out to sue the Biden administration, the DOJ, and the ATF. Fried is suing the Biden Administration over Floridian’s gun rights being stripped when they use Medical Marijuana(which is legal).

Democrats are taking dramatically different views at this crossroads. David Hogg is looking to double down and MDA’s Nikki Fried is apparently taking a turn for the better.

Regardless of Demon-crats infighting, remember this: More than once so far in this century, the Republicans controlled both houses of Congress AND the White House, and did nothing about the onerous gun control laws on the books when they could have gotten rid of at least the worst laws. So, I’m not going to hold my breath waiting for anything to change for the better. Complacency sets in with the GOP very quickly.

you are so correct

All democrats will flip flop over the issue as they want to get reelected to keep their cushy jobs, salaries and benefits. Don’t forget, Beto is a prime example of their hypocrisy