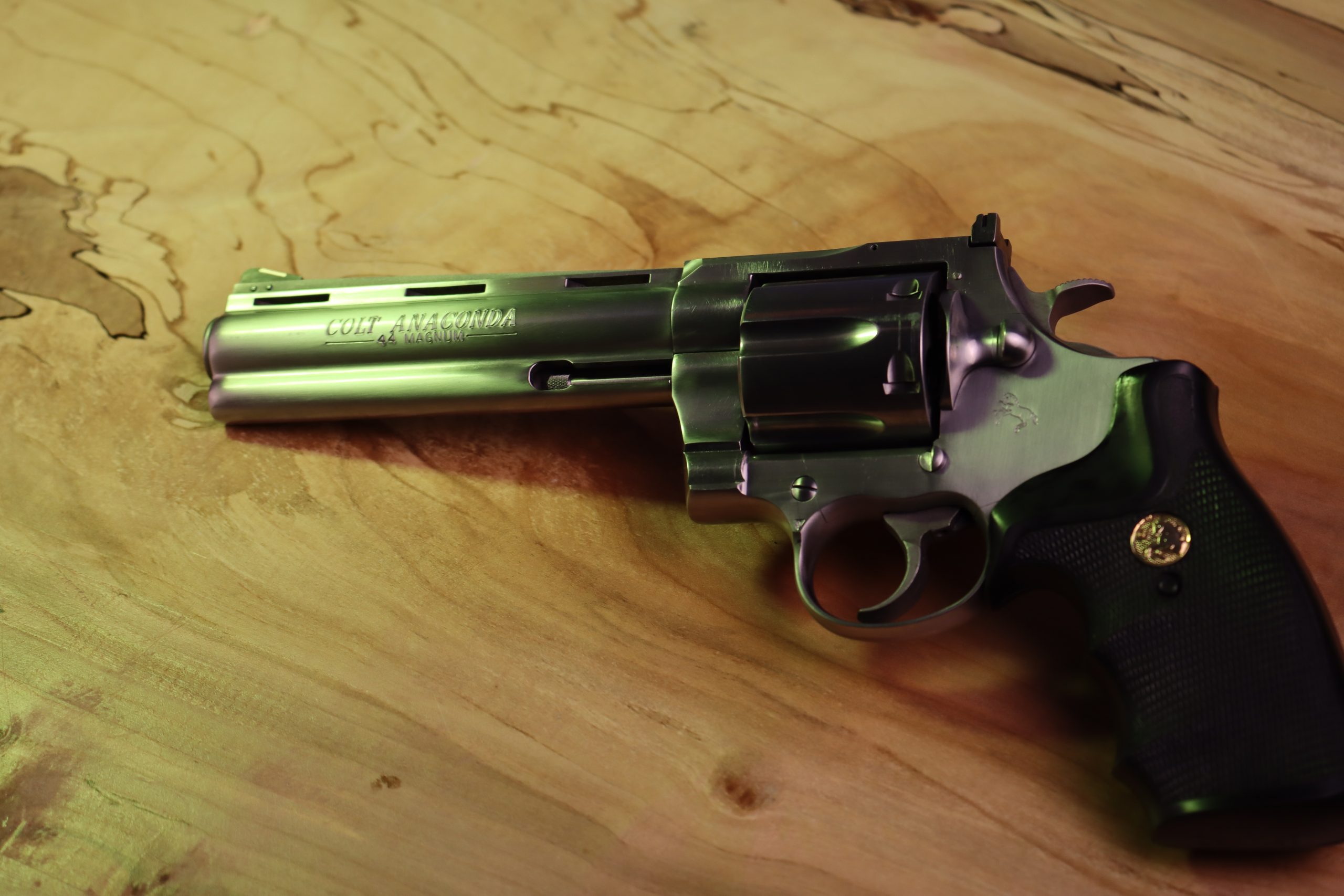 A new law in Arizona will stop banks from discriminating against businesses and companies in the firearms space whether they are a gun store, gunsmith, or range.

As reported in The Daily Wire:

Under a new bill, HB2473, banks would be prohibited from receiving government contracts if they don’t pledge to avoid discriminating against those in the firearms industry. The legislation would not impact existing contracts.

“Businesses can do what they like, but these are the ones speaking are federally chartered banks. We have to make this right for the people,” State Rep. Frank Carroll told The Daily Wire. “[These banks] are saying they have a right to make political decisions about banking. What is that to the people that need banking services?”

During a committee hearing last month, Ruger Firearms VPO Tim Lowney said their decades-long relationship with Bank of America was cut abruptly cut short. The bank had informed Lowney they would no longer do business with his company because they’re in the firearms industry. Ruger has over 400 employees in Arizona.

Lowney said Ruger faced similar problems at other banks, and that firearms dealers are also suffering.

Using banks and social media companies has become the new strategy for gun grabbers if they can not get the government to do their bidding. Laws like this are helping protect the 2nd Amendment in this new toxic environment.