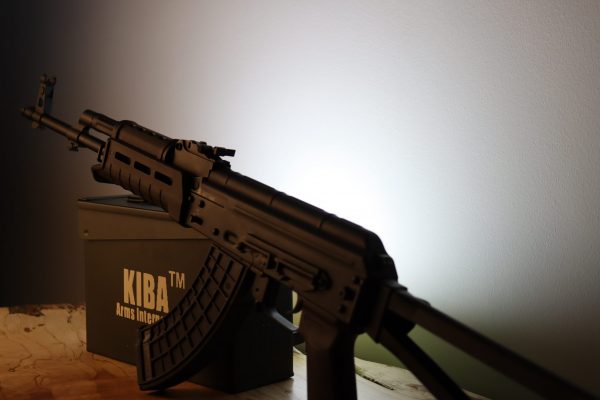 One of the most important battles in the Ukrainian-Russian war has ended with a Ukrainian victory and armed civilians are to thank for the victory.

The Battle of Vosnesensk took place over the past few days and Ukrainian civilians played a major role in pushing Russia forces out of the country. This small town was strategically important for both sides of the war as it connected territory currently in Russia control to Odesa and a major nuclear power plant.

As reported by the BBC:

“It was a colossal effort by the whole town,” said Alexander, a local shopkeeper who filmed himself on the frontlines with an AK47, screaming “Come on my little beauties!” as another volunteer fired a rocket-propelled grenade towards Russian positions.

“The Russians didn’t know where to look or where the next attack would come from. I’ve never seen the community come together like that,” he said, standing by the twisted wreckage of the bridge, which Ukrainian forces destroyed within hours of the first Russian attack.

The matted swirl of Russian tank tracks still mark Svetlana Nikolaevna’s garden, in the village of Rakove, on the southern edge of Voznesensk, where some of the heaviest fighting took place.

It would appear that the Russian’s have found themselves in a brutal quagmire, like the United States found itself in Afghanistan. When this topic was addressed at the onset of the fighting in eastern Europe many were concerned that similarities between the war in Afghanistan and the war in Ukraine could not be drawn because Russia and Ukraine bordered each other. What many did not account for was the anti-tank weaponry the Ukrainian civilians were given by NATO nations prior to the outbreak of war.