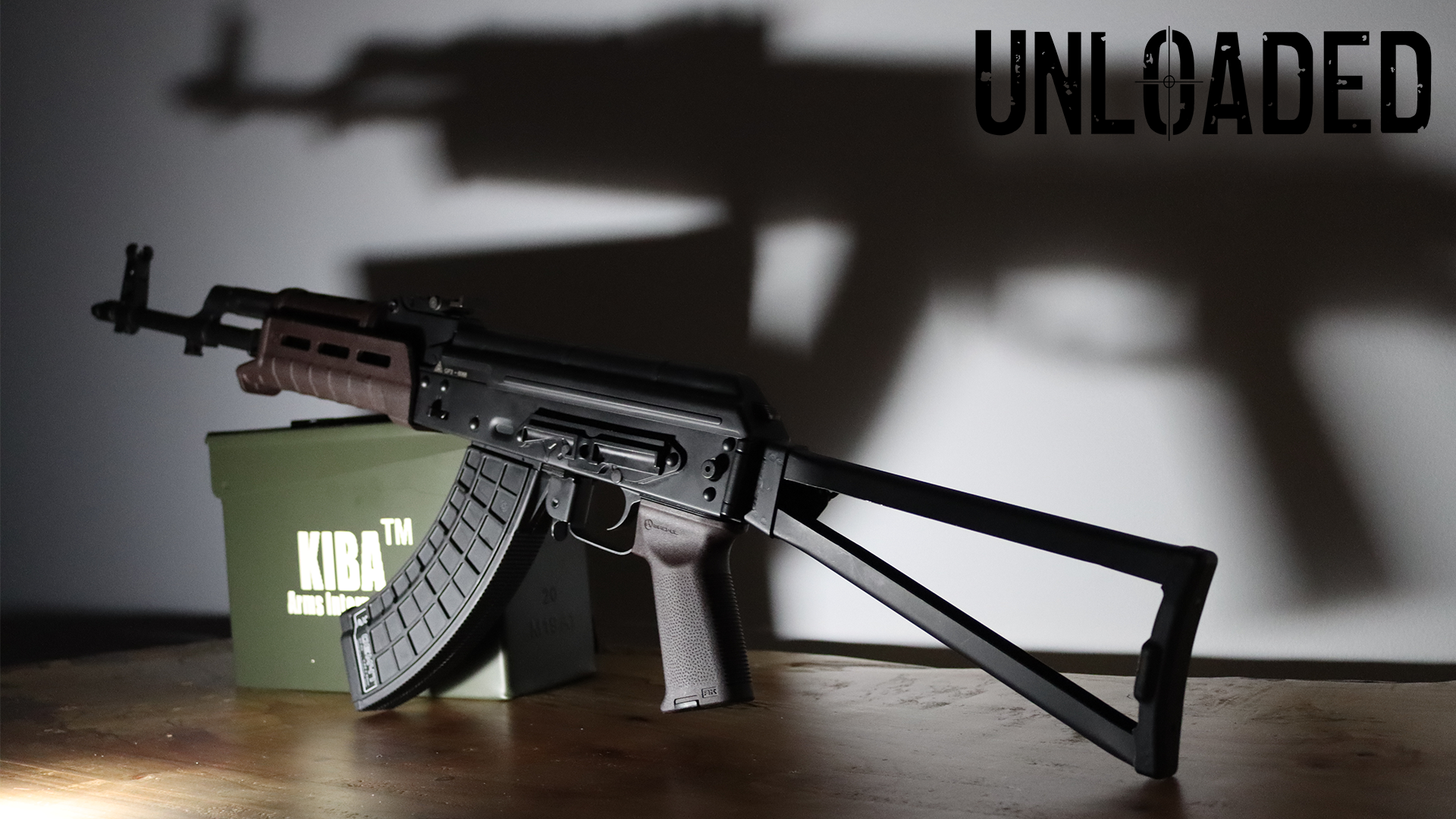 To the courageous people of Ukraine,

My heart goes out to all of you suffering as a result of Russia’s invasion and I commend those of you who’ve chosen to stay and fight.

Your own President Zelensky said it so well: “We will not put down weapons, we will defend our state. Because our weapon is our truth.” Amen President Zelensky! As an American, and especially as a Texan, I also believe my weapons are my truth.

Given your history and location, your weapons are likely AK-47s or AK-74s. For those of you who were private citizens two weeks ago and never had to clean an AK rifle before, I hope you find this video/article helpful and accept it as my small contribution to your enormous effort.

NOTE: you can clean a gun with a variety of substances – you don’t need special gun cleaner or gun lubricant. Common household items like rubbing alcohol, WD-40, or just plain soap and water will work in a crisis. The oil dipsticks in car engines are instant bore rods for cleaning the inside of the barrel and the oil itself can be used as lubricant. Toothbrushes and t-shirts work great for scrubbing and wiping and you won’t need any tools to disassemble or reassemble the AK-47 (one of its many strengths).

The Avtomat Kalashnikov (AK) was developed in the 1940’s by Mikhail Kalashnikov and first manufactured and offered to Soviet troops in 1947 (thus the “47” part).

Since then, it’s become possibly the most well-known, distinctive firearm ever produced. Your grandmother could probably pick one out of a lineup.

The most distinctive part of the rifle is undoubtedly the curved 30-round magazine that feeds 7.62x39mm rounds into the chamber of this steel-framed, gas-operated beast.

Over the years, the AK-47 has developed a reputation for being one of the most durable rifle designs ever produced. People always say the same thing; “you can drop it in the mud and run it over with a truck and it still works.” While that might be somewhat true, the AK-47 is still a machine and will benefit from regular cleaning, maintenance, and lubrication – especially lubrication.

Everything in Russia is made from steel – including the guns and ammo. Steel might be durable but it’s also overly susceptible to rust and corrosion, making lubrication essential.

Nonetheless, the durability of the AK-47 is such that that it doesn’t require top-notch cleaning skills. Good is more than good enough. Don’t torture yourself trying to get everything spotless. Once all the main components are off the frame, cleaning the barrel and chamber is fairly easy.

Here are some tips and tricks to disassembling, cleaning, and maintaining an AK-47, most of which can also apply to the AK-74. NOTE: this WILL require some yanking, smacking, banging and other aggressive moves.

That’s all the disassembly required to clean the gun. You could remove the muzzle brake by depressing on the round button/latch and unscrewing it but that’s not necessary. It’s also not necessary to disassemble the bolt for every cleaning.

Now for the lubrication. Use gun lube/oil (or motor oil, olive oil – whatever you’ve got) and run a thin layer over pretty much everything – including the frame. You don’t want to drown it but a thin layer over everything will help avoid rust and corrosion. Give special attention to the rails and anywhere you see metal-on-metal contact.

Now that things are clean and oiled, let’s put it all back together.

Perform this process every few thousand rounds and your AK rifle should operate well for decades to come. Thanks for reading and watching everybody.

And a special thanks to Vienna Arsenal in Vienna, Virginia for loaning us the PSAK-47 used in our Unloaded video. To shop Vienna Arsenal’s amazing inventory of firearms, or sell or trade your own firearms, please visit www.viennaarsenal.com. You can also follow them on Instagram at @viennaarsenalig.