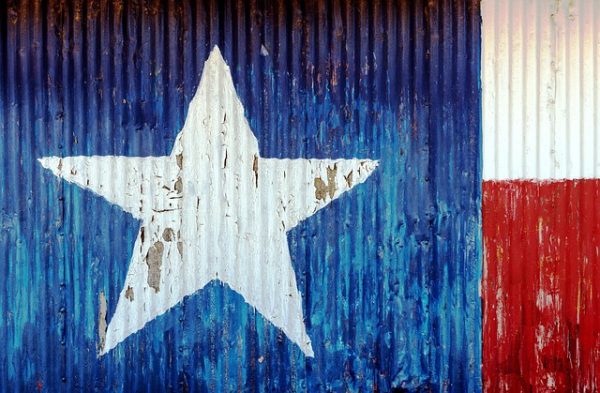 It is official, Robert O’Rourke and Greg Abbott will be facing off in the Texas Gubernatorial election. Both men won their respective primaries with minimal opposition, but they both have wildly different views on all manner of issues including the Second Amendment.

While O’Rourke did win his primary, this will likely be his last victory in the state. 1 million Democrats voted in the Democratic Primary while 1.8 million Republicans voted in the Republican Primary. Those numbers should shed some light as to who is more motivated to vote and who it is that the people are voting for right now.

A major battle in this election will be on the Second Amendment. Robert O’Rourke is no fan of gun rights while Greg Abbott has a pretty good track record when it comes to firearm policy and this will be a big deal come November.

Some might go and harp on about O’Rourke’s recent change of heart as it pertains to the Second Amendment and to their credit O’Rourke did go on a recent tour where he has expressed his new views on the Second Amendment. This is not a big deal in politics, while O’Rourke may be suggesting that he no longer wants to take your AR-15 but that does not mean voters have forgotten his infamous quote about taking away guns from the American people.

When we look over at Greg Abbott, we see a politician with a solid record when it comes to the Second Amendment. Abbott recently passed Constitutional Carry Legislation and his state is considering more pro-2A moves as we speak.

When it comes to the Second Amendment, there is a clear winner here and his name is Greg Abbott.

Now, of course, the Second Amendment alone does not decide the outcome of an election, but every month a new round of people become first-time gun buyers and another group of people starts to carry concealed.

The truth is, the tides have turned and the battle for 2A is being won by Republicans and 2A advocates. Being a proponent for gun control is a losing position right now, just look at how some gun control organizations have started to rebrand.

Let’s not get too ahead of ourselves, the fight for our rights is not over yet. We are winning, but that does not mean that Democrats like Beto O’Rourke and gun control groups like Project Unloaded and Moms Demand Action are signing terms of surrender.