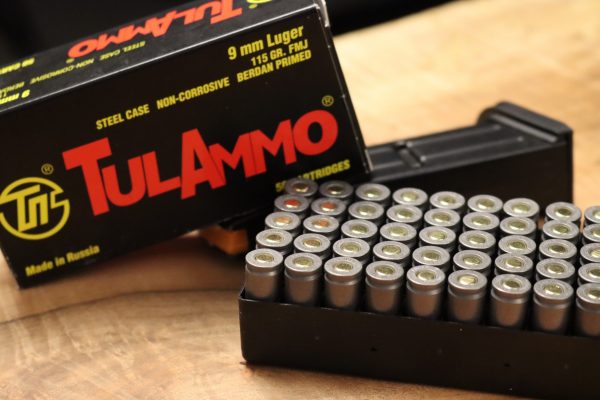 Christi Spicuzza started her day as most Americans would, make breakfast for the kids, make sure the kids are all good, and head off to work.

Spicuzza was a mother of four and was moonlighting as a driver for Uber. Her nightly routine of driving passengers around the Allegheny County area started off normally, just like her day, when a passenger got into her back seat. Things took a dark turn when the passenger, 22-year-old Calvin Crew, put a gun to the back of her head.

Crew demanded that the woman keep driving past the destination, she did as he said and began to plead with him to spare her.

Spicuzza told Crew that she had four kids and again pleaded for her life. “Do what I say and everything will be all right,” Crew told her.

It was shortly after that comment that the dashcam in Spicuzza’s car stopped recording.

Christi Spicuzza’s body was found in the woods 3 days after this incident and police have identified what took place as a robbery. Calvin Crew had forced Spicuzza to transfer her money to him via Cash App and other apps. Spicuzza was killed with a single gunshot sometime shortly after the dashcam recording ended.

Calvin Crew was apprehended by authorities and is being charged with the murder of Christi Spicuzza.

Uber as a company keeps a policy that prevents drivers from carrying firearms of any kind in their vehicle. While some drivers opt to break the rules and disregard the policy, others follow the rules and have no means of protecting themselves while they work.

This no firearms policy from Uber is not unique, Lyft and other ride sharing services have similar policies in place.

These policies have been routinely criticized in the past because this is not the first ride share driver to be killed on the job. Uber will not change their policy over this incident, but more drivers might start to disregard the rules.

In a world where the rules are often unjust, good people sometimes choose to break those rules.