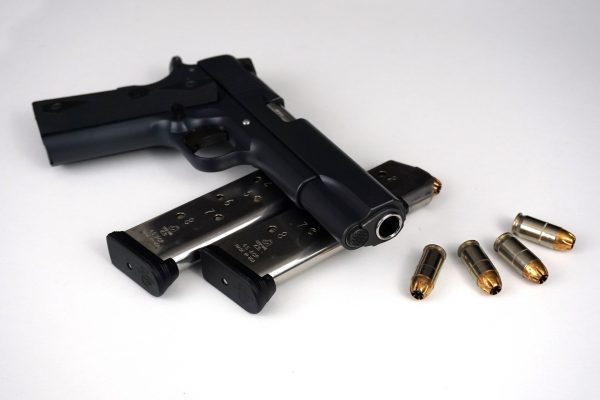 Image by MikeGunner from Pixabay
February 19, 2022 By Jack Shepherd

*This article has been updated with new information*

A TikTok Star named Ava Majury was being stalked by a man named Eric Rohan Justin but a conclusion to the story was reached last night when Justin was gunned down in her home.

Ava Majury joined the TikTok platform back in 2020 and would go on to become a relatively popular creator on the platform. During her rise on the platform the young girl ran into Eric Rohan Justin and he ended up stalking the 14-year-old teen shortly after.

After two years of stalking the young teen, Justin went to her home in Florida and fired at the home. His gun then jammed and he fled when Rob Majury, Ava Majury’s father, appeared in the doorway.

The stalker then returned moments after initially fleeing where he came face to face with Rob Majury again. Rob Majury, a retired police officer, drew his own firearm and demanded the man drop his firearm. When the stalker refused to do so he was fired upon by Majury. Eric Rohan Justin was dead by the time paramedics arrived.

The police will not be filing any charges against the father as the shooting occurred at his property in Florida where Stand Your Ground Laws protect residents in this kind of situation.

Rob Majury told local media about the incident saying that it was shocking and tragic. “He was a nice kid. I’m at a loss for words. I don’t know what went bad with him. He made a bad choice.” Said Majury.